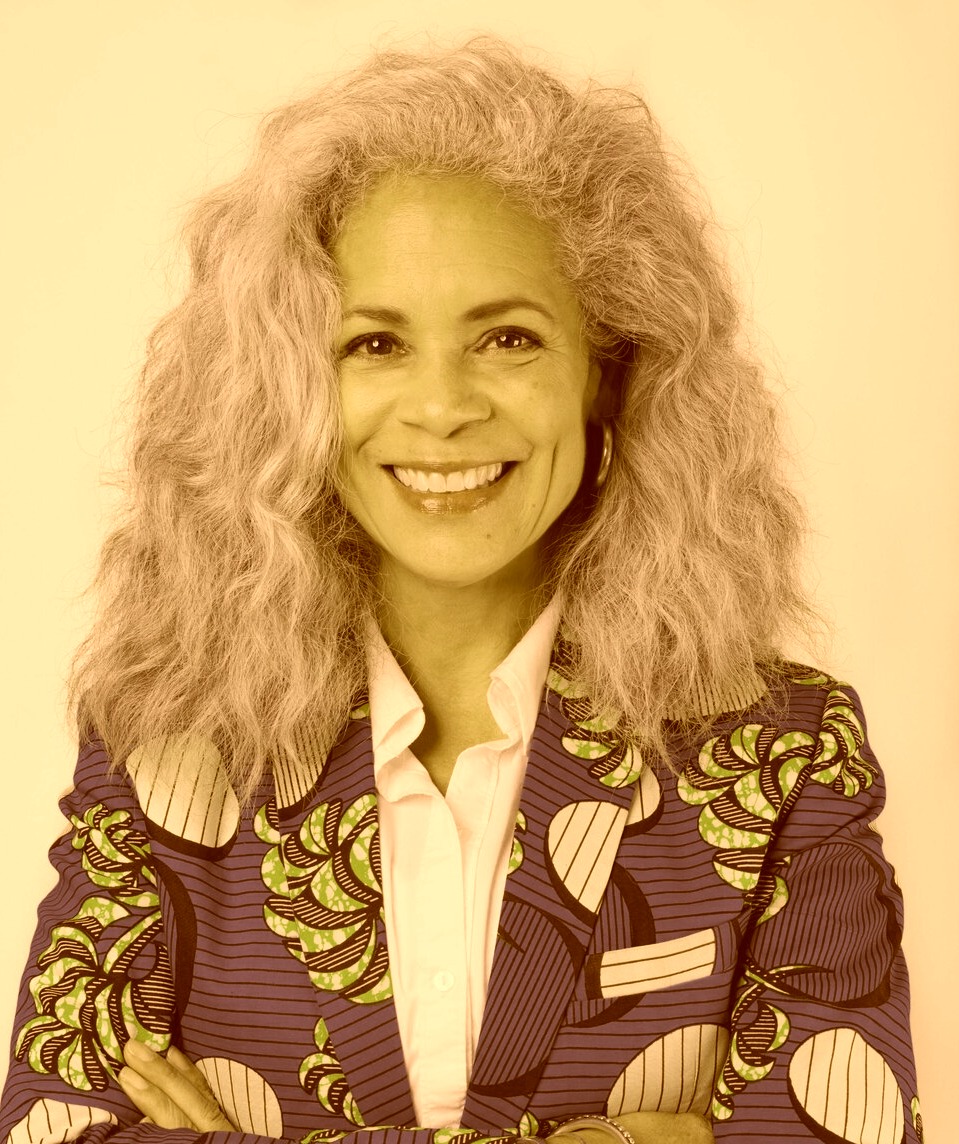 Dana King, the longstanding principle of Raleigh’s Millbrook High School, passed away on the weekend, mere months until she was due to go into retirement. According to Sebastian Shipp, an associate principal at Millbrook High, Dana King’s relatives informed the campus on Saturday morning that she had passed away suddenly. The reason for her demise has not been revealed. Dana King, aged 65, has been Millbrook High School’s administrator from 2003 and had scheduled her retirement on April 29. Sebastian Shipp stated that grief counselors would be at the high school on Monday to assist kids and staff. Sebastian Shipp told the staff planned to go forward with the springtime performance on Saturday evening in honor of Dana King’s legacy and after speaking with students.

Who was Dana King?

In 1986, Dana King began teaching English at Sanderson Senior School in Raleigh as part of the Wake District public education system. She went on to hold the position of vice-principal at Raleigh’s Athens Drive Junior High. In 1999, Dana King was named principal of East Millbrook Middle School in Raleigh, and in just 4 years, she was named administrator of Millbrook High School. Amongst Dana King’s many honors, Dana King was voted Principal of the Year in the Wake District public education system in 2010. In a statement sent to principals on Saturday, the school system honored King’s legacy, “We are grateful for the exemplary leadership, outstanding service, and unwavering dedication she has provided during her remarkable tenure with WCPSS. Throughout her career, she has had such a positive, long-lasting impact on students, staff, parents, our community, and our district. She has touched the lives of so many. We will continue to share information as it becomes available to us. Again, please keep her family, colleagues, and school community in your prayers during this difficult time. We are very glad and fortunate that we were able to take Monday as a day not just to celebrate her life but what she has provided as a leader in education”

May Mrs. Dana King Rest in Peace. Principal of Millbrook since 2003, and a great one. Our condolences go out to everyone grieving this loss, she touched so many people and created loving connections throughout our school. Her smile will be one to remember. ❤️❤️❤️

The high school declared on March 1 that Brian Saunders, the administrator of Baucom Elementary School in Apex and a previous administrator of Asheboro High School, would be the next administrator at Millbrook. Millbrook school celebrated “Dana King Day” on Monday, which was a teacher’s workday with no school. Remarks and presents were given out during the celebration, along with a Dana King monument that will be placed at the institution.

Read Also – Mercy Kwamboka, a popular TikTok star, has passed away at the age of 21