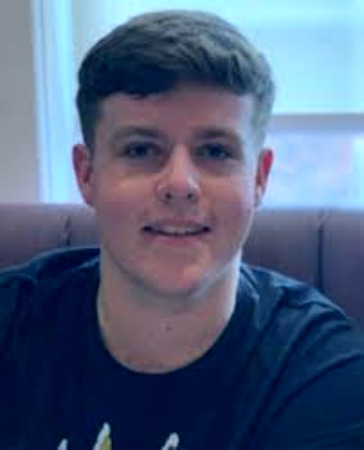 A boy who is 20 years old of age namely Daniel Carberry, was last seen at Chatham Place near the University of Liverpool. That boy is now missing since Wednesday. Fear grows in the hearts of family and others as he is nowhere to be found.

Daniel had been a student at the University of Liverpool and studied civil engineering. His family has his parents, and they are very worried about him. After his whereabouts were not found, Daniel’s parents lodged a police complaint. The police officials are vigilantly trying to find him through various means.

Meanwhile, his parents and friends have decided to use social media to help the police find the boy. Daniel’s mother shared his picture on social media on Thursday, saying that if anyone had found their son or even seen him, they are requested to contact them as soon as possible. Also, his father had shared pictures of him and asked for the same. Some of his friends also took to social media to share their appearances with their friends. They also requested everyone to please report if seen anywhere.

Meanwhile, Daniel was last seen wearing his running clothes. Those clothes included a jumper, Under Armour shorts and sports shoes. He was said to be a frequent visitor in the parking area. Also, his height was 6ft 2 inches. He was slim and had blue eyes and brown hair.

Read Also:- Chaitra Navratri 2022 and all you need to know about it