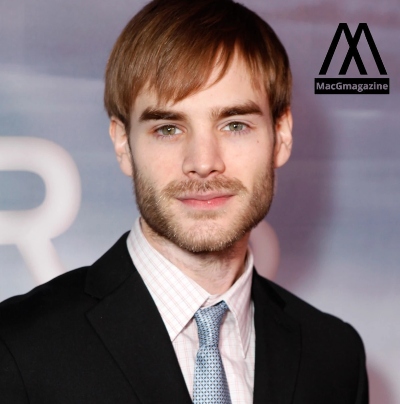 David Gallagher met a severe accident after the commencement celebration:

David was a former student. the university could not arrange the graduation ceremony due to covid. he died after participating in a delayed ceremony.

The 24-year-old graduate was gravely injured under a bridge. some rescue officials found him and took him to the hospital.

the officials were informed by some people on 1:48 am On Sunday that a young man was “injured on the rocky embankment under Ledyard bride,”.

Hanover police and the fire department informed the press together on the matter.

Hanover police Capt. James Martin made a statement about the difficult terrain in the area.

“It’s often inaccessible to walk in on foot from the roadway from Hanover.”

Dartmouth graduate David Gallagher was in the city with his family to enjoy his important day. He was then admitted to Dartmouth Hitchcock medical center where he succumbed to his injuries.

The Hanover police department mentioned no reason for death and accident:

The Hanover police department did not make a comment instantly for discreet reasons.

Hanover Police Lieutenant Michael G. Schibuola informed a reputed daily “our initial take is that it appears to be a horrible accident.”

Schibula said there is the possibility of intoxication of David Gallagher due to his celebration day, the injuries were possibly attracted. Police are not interested in any criminal charges as of yet. this would be devastating for the family to face in these tough times.

David Gallagher’s team made a statement on social media about their teammate:

“It is with heavy hearts that we share the passing of our Dartmouth men’s lacrosse brother, David Gallagher ’20,”

“Dave was a terrific team member from the West Chester area of Philadelphia,”  “He was tough, worked hard on the field and in the classroom, had high character and a positive attitude. Dave lived his life with a giant smile that lit up the room. His memory is in our hearts forever”.

Read More – Girati Sugiyama from thirteen lives. Who is this actor? is He American or Australlian?