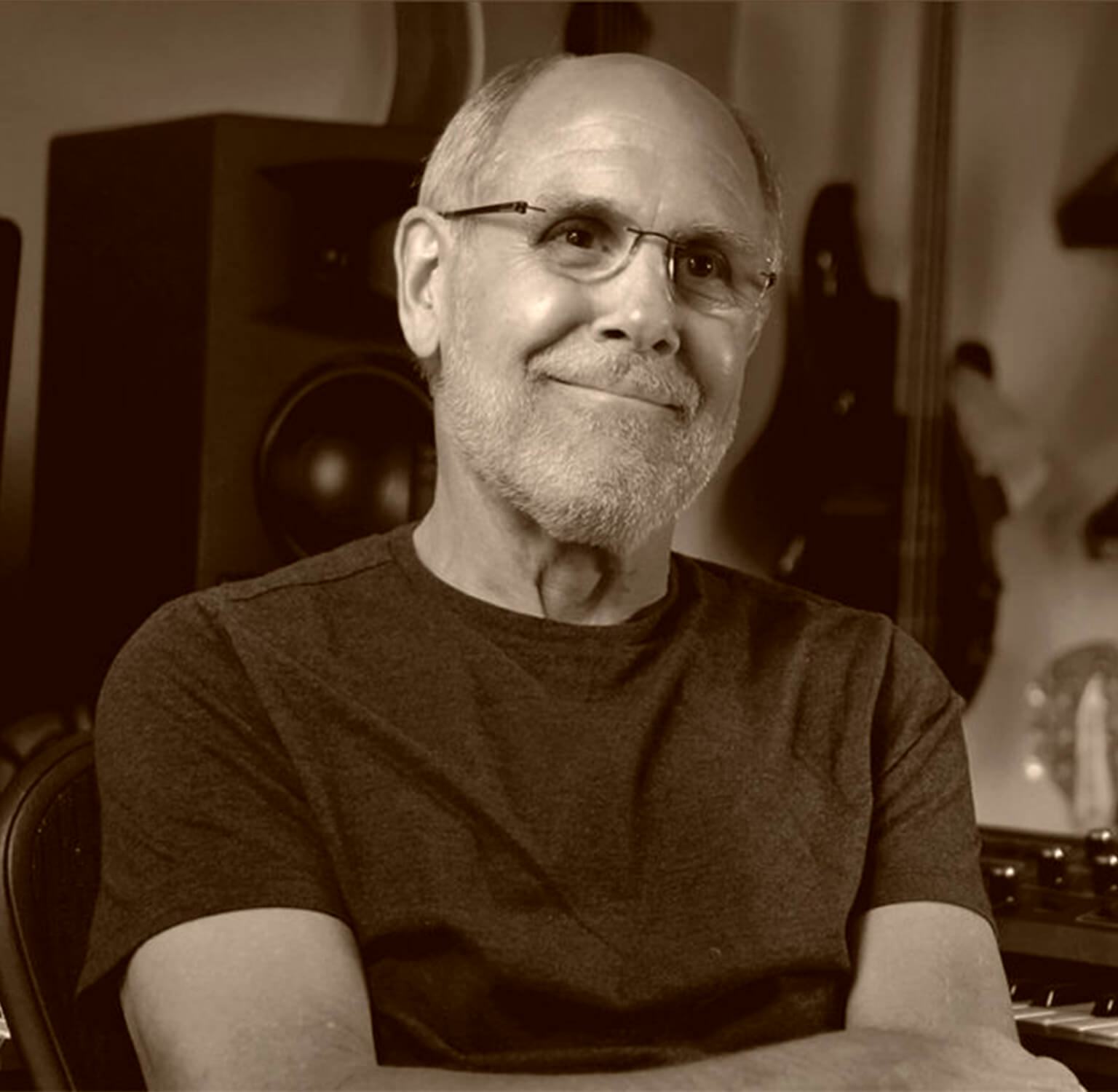 Dave Smith, Sequential’s founder and synth pioneer, has died, according to the company’s social media profiles. “We share the news of Dave Smith’s death with sorrowful hearts,” the statement stated. “We’re devastated but take some consolation in knowing he was doing what he loved most in the company of family, friends, and artists while on the road.”

Smith was born in San Francisco and graduated from UC Berkeley with degrees in Computer Science and Electronic Engineering. After getting interested in electronic music and synthesisers as a result of Wendy Carlos’ late-’60s album Switched on Bach, he purchased a Minimoog in 1972. Smith commented during a Red Bull Music Academy lecture in 2014, “It was simply intriguing to hear something electronic, noises.”

“The way she played was simply so lifelike, it sounded like an acoustic guitar.”

“We all know what is and isn’t electronic.” It really had this life to it, and the way she played it was incredible to hear.” Smith created Sequential Circuits in 1974 after building his first analog sequencer and worked full-time with it. Smith went on to build his first analog sequencer and create Sequential Circuits in 1974, where he worked full-time for three years. 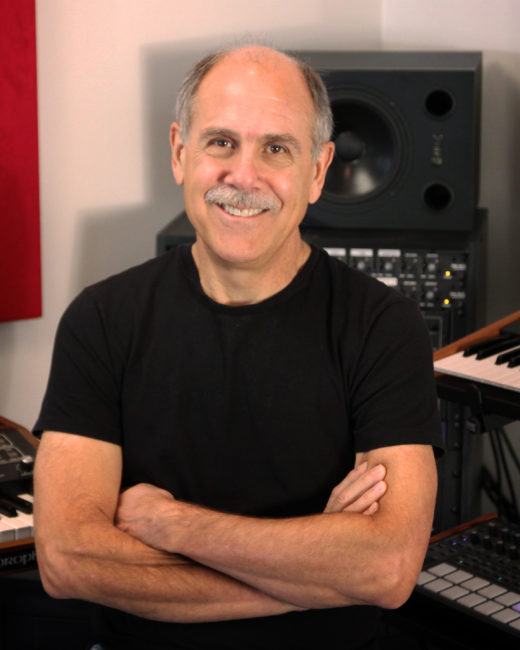 The Prophet 5, the first commercial polyphonic and microprocessor-controlled synthesizer, was introduced in late 1977, transforming the face of the synth in terms of both design and capabilities. Different synth manufacturers had systems in the early 1980s that ensured their devices could only communicate with each other and not with synths from other manufacturers.

To sync up its drum machines and sequencers, Oberheim had its ‘System,’ and Roland had its ‘DCB’ and ‘DIN Sync,’ but Smith envisioned that with a little teamwork and some simple simplicity, they could build a standard that would allow all of these instruments to communicate with one another.

In 1981, he produced a paper on the Musical Instrument Digital Interface (MIDI), and alongside Roland’s Ikutaro Kakehashi, he pioneered its implementation.

The Sequential Circuits Prophet-600, the first MIDI instrument, was introduced in 1982. When the Prophet-600 was successfully linked to a Roland Jupiter-6 at the Winter NAMM Show in 1983, the new standard was established, and he acquired the moniker “Father of MIDI.” Ikutaro Kakehashi and Dave Smith received a Technical Grammy in 2013 for inventing MIDI. It is responsible for making modern electronic music creation what it is today, and it is still evolving.

For his contributions and ongoing work in the field of music synthesis, he was appointed a Fellow of the Audio Engineering Society (AES) in 1987. From R&D teams at Yamaha and Korg to designing the world’s first software-based synthesizer operating on a PC to establishing Dave Smith Instruments, which was eventually renamed to Sequential, Smith’s work can be seen practically everywhere in synthesizer and electronic music instrument creation.

His influence did not wane until his untimely death, and he will be remembered as one of the most significant personalities in synthesis and electronic music instrument creation.

Read Also: Ray Warren, a renowned commentator, has made his retirement official