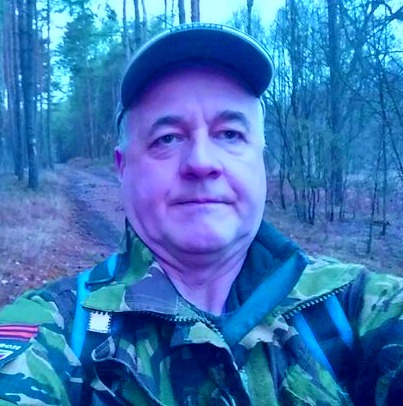 A security officer from Britain was deported to London from Germany and accused of nine counts of violating the Official Secrets Act, an anti-espionage act. David Smith, the 57-year-old security officer, has been charged with espionage for Moscow and will stand trial in front of a judge on Thursday. The transgressions by the spy occurred between October 2020 and August 2022, while David Smith was employed at the British Embassy in Germany. The security officer who serves at the British embassy in Germany and is now the primary culprit in Russian eavesdropping has been deported to face charges under the Official Secrets Act for nine violations of the official act.

Who is David Ballantyne Smith?

David Smith, born and raised as a Scotsman, was detained in Germany in August and kept there until a deportation order was obtained in March this year. According to the publication, the information purportedly given was categorized as sub-confidential and contained the identities of British officers who entered and exited the embassy. David Smith was employed by Caledonian Airlines in Scotland before he was posted to work at the embassy, according to reports. Once he relocated to Germany, he joined the Germany Security Service, which was hired by the British Defence department to monitor the army base in Bielefeld until 2015. David Smith’s attorneys tried to stop his deportation in November, claiming that he had departed from Britain almost two decades ago and has since considered Germany to be his current nation. On Thursday, David Smith, raised in the Scottish city of Paisley since July 1964, will stand at trial and face the law at Westminster Magistrates Court.

A security guard at the British Embassy in Berlin, David Ballantyne Smith, has been charged under the Official Secrets Act on suspicion of being a spy who had allegedly been selling secrets to the Russians.

He is due to appear at Westminster Magistrates’ tomorrow. pic.twitter.com/oNiWzu7VGi

What did the officials say about the case?

Nick Price, Head of Special Crime and Counter-Terrorism Division at the CPS, said, “David Smith has been charged with nine offences contrary to the Official Secrets Act. He is accused of seven offences of collecting information with the intent of sending it to the Russian authorities, attempting communication and providing information to a person he believed was a member of the Russian authorities. After reviewing the case and authorizing charges, we obtained an extradition warrant and worked closely with our German counterparts in order to bring David Smith back to the UK.”

Read Also – Who was Kevin Burke and where was his body found?