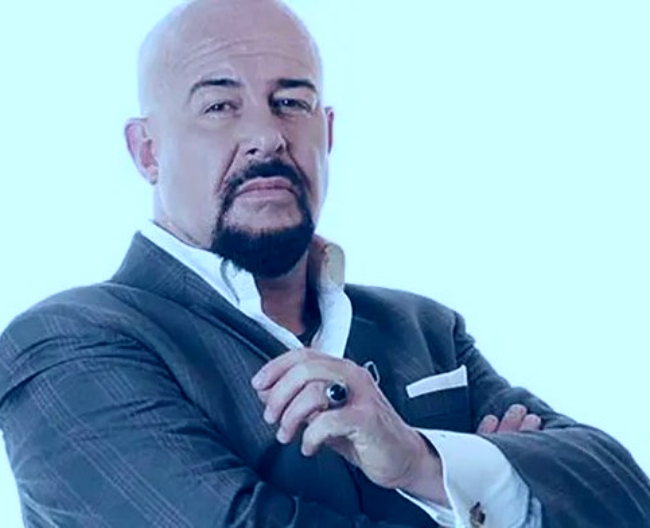 On Monday 23rd May, actor Jamie Bartlett passed away. He has taken his last breath at the age of 55 years. He was well known for playing David Genaro in ‘Rhythm City.’ One more tragedy the entertainment industry has faced is the death of the well-known and one of the famous actors Jamie Bartlett. He was the one who was well known for the role he played as David Genaro, and it comes on the e.tv’s canned soapie Rhythm City.

His family confirmed his death-

ENCA informed the actor’s family that he had passed away. He was one of the award-winning actors whose name is Jamie Bartlett. The family said that he passed away at the age of 55 years. In the evening time on Monday, he took his last breath. People are saying that he will always be remembered as David Genaro’s role in Rhythm City for his villainous role in that and also for playing Mike O’Reilly in SABC3’s canned soapie Isidingo.

Know from where he started his career-

In the US film American Ninja 2, he had his first significant role before Jamie Bartlett started making several appearances in international and local movies. As Richard Sterling, he also played a role in the Black Tax season two and played a role in Family Secrets season two in that he was there as a role of D-Mag and Jozi-H season one. 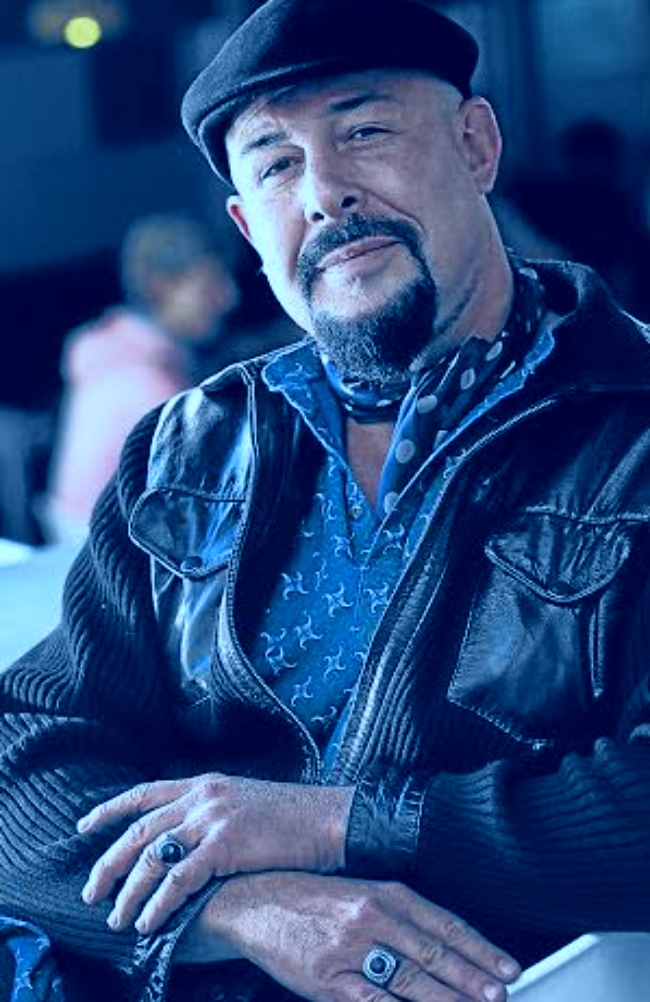