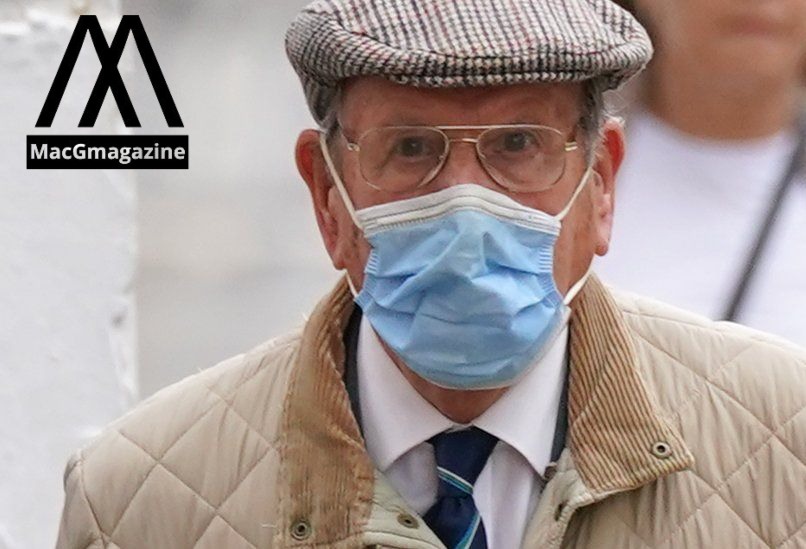 The family of Brenda will never forgive the murderer of their daughter. David was accused of killing his wife and hiding her mortal remains in a septic tank. The farmer David has to spend the rest of his life in jail for a 1982 case. in a 4-decade-old case where Brenda used to share her life and home with her husband David. after many decades when the septic tank was being cleaned in 2019 body parts of her wife were found and he was charged with the murder of his wife.

During the lengthy trial, David accepted that he killed his wife because she cheated on him with another man who was her ex-boyfriend.

David Venables will be in jail for 18 years for his wife Brenda’s murder:

It was made clear on Wednesday that the judge ordered police to keep David in jail for at least 18 years.

The pensioner farmer told the court his wife was depressed and one night she left the home and most probably she took her own life. it was a very well-curated story that the police believed at that time.

David was completely normal and showed no pain on his face during the trial, jurors were surprised at this behavior

Police reported a missing person case on 4th May 1982 when Brenda went missing, police shut down the case after trying to search for a while.

The new owner’s idea of repairing the tank brought out the truth:

David lived in the same house until 2014 and then he changed places, new owners cleaned the septic tank after 5 years in 2019 and found body parts of Brenda.

The new owner wanted to make the tank new and the Engineer found a piece of cloth, hair, and Skull of a woman. in the forensic lab, it was proven that the remains are of Brenda.

The prosecutor argued for David that it was out of anger he killed her but a judge said the murderer took care of every detail and cleaned every single trace of evidence and threw her in the tank. it was a thoughtfully done act.

“Your complete lack of respect for Brenda is obvious from your decision to dispose of her body in the septic tank,” Mrs. Justice Tipples said during the trial

“The fact that is what you did with her body is disgusting and repulsive.”

The judge found a motive “I am sure you killed Brenda Venables to remove her from your life and the complications she may have presented to you in any divorce proceedings.

The parents of Brenda always hoped their daughter would come back. she was a kind and quiet human being with no anger and hate in her. they wish she would have divorced this man. He dishonored his wife and he cheated them of truth,