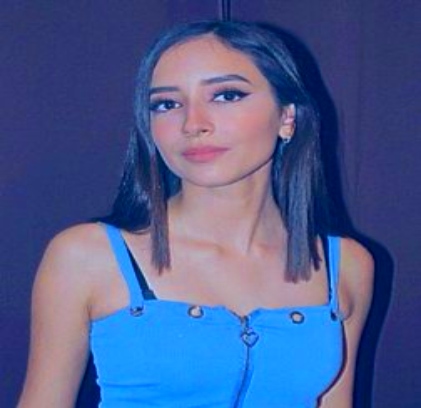 Debanhi Escobar, the teen who was missing was found dead

A nasty update regarding Debanhi Escobar was discovered. According to reports, officers found Debanhi Escobar dead in northern Mexico in a motel’s groundwater tank. This case attracted everyone’s attention because of some suspicious activity on the night she was last seen. Now, this news has caused a stir among people as they were waiting for positive news, but in the end, got a devastating update.

How was Debanhi Escobar’s body found? (Cause of Death)

As per Ricardo Megha, Deputy Minister of Public Security, the body obtained by the police is apparently unidentifiable because it has been in the water for almost 14 days, but her identification is based on her clothing, the same neckless as Debanhi Escobar wore was retrieved from the body.

In addition, the deputy added, “The search for Debanhi Escobar was abandoned when the locals found her body in the water, the hotel staff showed concern when they felt an unpleasant smell coming from the water.” 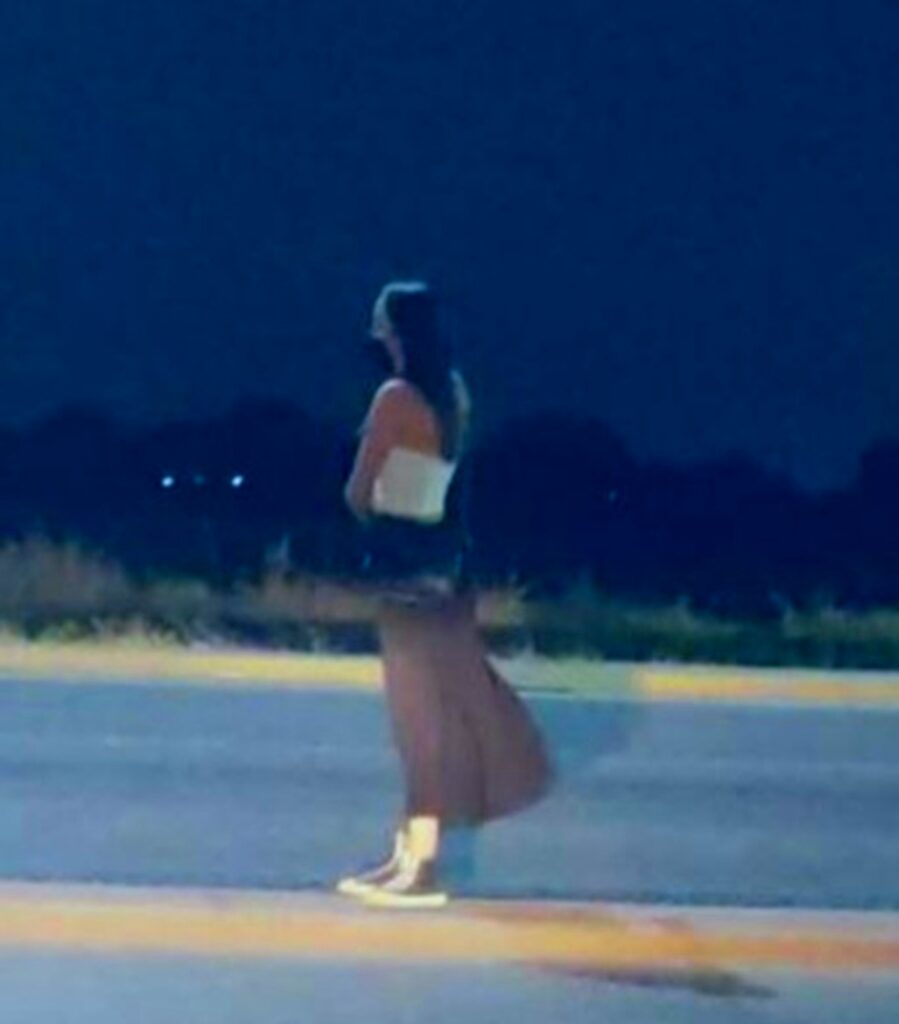 What happened with Debanhi Escobar?

The night she was reported missing, the police received CCTV footage showing her getting out of the taxi, but it was quite difficult to figure out why she got out of the taxi. Meanwhile, Debanhi Escobar’s father, named Mario Escobar, alleged that the taxi driver misbehaved with her daughter and also touched Debanhi in a wrong manner.

Her father also added, “I don’t think Debanhi would tolerate the harassment.” Later, the taxi driver was detained by the police with the help of video cameras. The police kept the identity of the driver under wraps. Mario Escobar also claimed that the driver may not be the killer, but he should be responsible for Debanhi Escobar’s death. Debanhi Escobar was last seen and spotted with that taxi driver in suburban Monterey. She went missing until Thursday, but when investigators removed her body from the pool tank, the search for her finally came to an end.

Moreover, 26 women and girls have gone missing in the northeastern state this year, with five more people found dead after being reported missing, according to Reuters.

Read Also – Oba Lamidi Adeyemi, Alaafin of Oyo has passed away at an age of 83