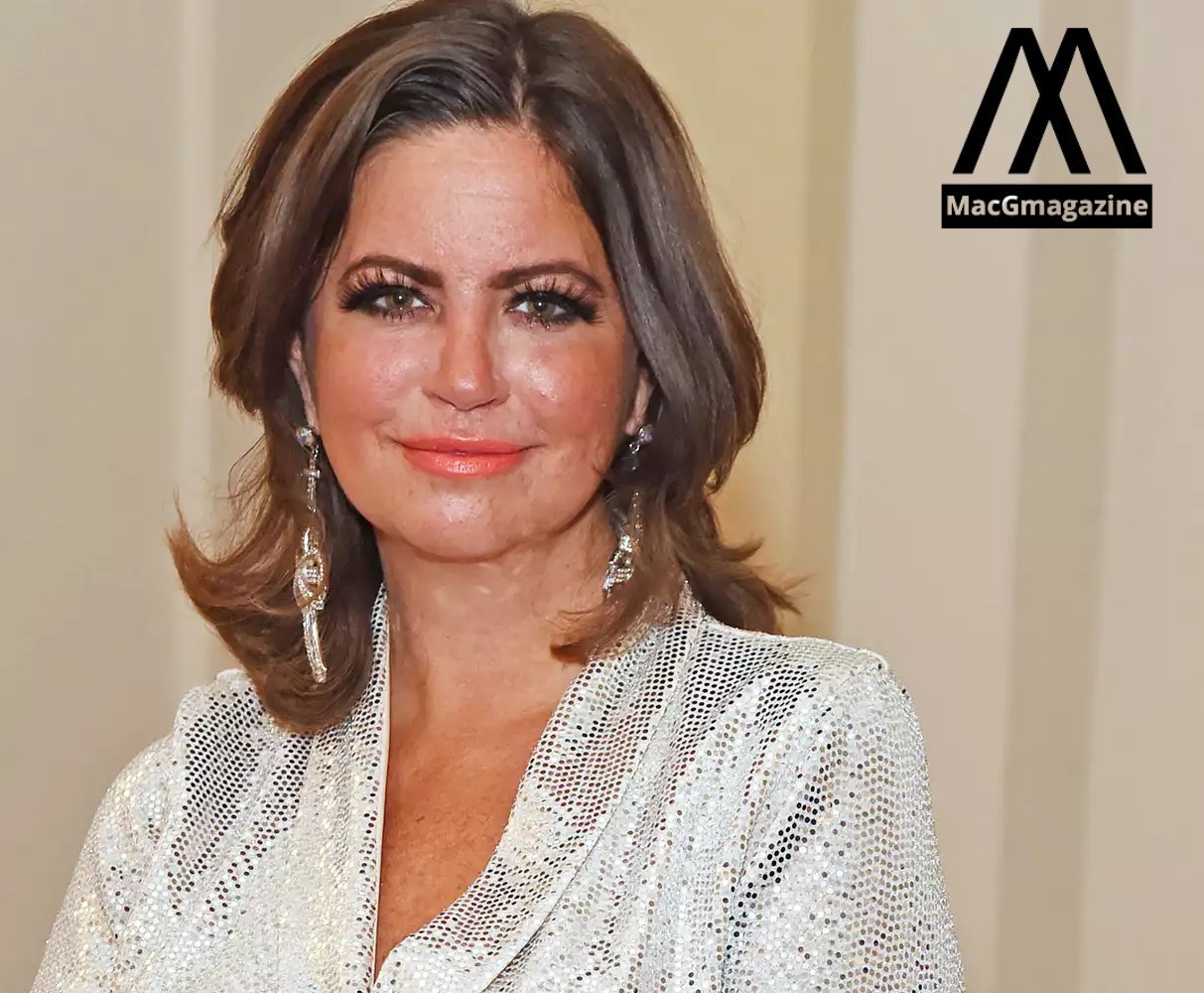 Dame Deborah James was only 40 when she died. She was a successful BBC podcast presenter, campaigner, and blogger.

James first found out about her cancer stage four, 6 years ago. Her doctors advised that she might not live much longer.

She consistently shared her cancer battle on Instagram for people to get inspired. She was very outspoken about her cancer struggle on her podcast.in her last days she spent a lot of energy gathering donations for cancer. She was able to gather $6 million for cancer patients.

‘We are deeply saddened to announce the death of Dame Deborah James; the most amazing wife, daughter, sister, and mummy. Deborah passed away peacefully today, surrounded by her family.

‘Deborah, who many of you will know as Bowelbabe, was an inspiration and we are incredibly proud of her and her work and commitment to charitable campaigning, fundraising, and her endless efforts to raise awareness of cancer that touched so many lives.

‘Deborah shared her experience with the world to raise awareness, break down barriers, challenge taboos, and change the conversation around cancer. Even in her most challenging moments, her determination to raise money and awareness was inspiring.

‘We thank you for giving us time in private as a family, and we look forward to continuing Deborah’s legacy long into the future through the @bowelbabefund.

‘Thank you for playing your part in her journey, you are all incredible.

‘And a few final things from Deborah…“find a life worth enjoying; take risks; love deeply; have no regrets; and always, always have rebellious hope. And finally, check your poo – it could just save your life.” x (Shared with Deborah’s permission).’

James has been operated on multiple times by numerous doctors. She was daring enough to try experimental drugs. She was the founder of “bowelbabe” an organization made entirely for cancer support. It has raised a huge sum of money.

‘I’m very grateful to be approaching five years, but I know that I’m smashing every statistic to do that.

‘The key message is actually cancer is survivable. More people will strive 10 years after they are diagnosed with cancer than die from it, but that’s because of where we’re moving in terms of catching things early.

‘The first step in doing that is for people sat at home is to recognize it has to start with them and we have to come forward. It’s not putting the blame back, I’ve personally beaten myself up about regretting not getting to the GP earlier.

‘But I think if you’re one of those people who is a little bit concerned, it’s knowing, it’s scarier the longer we leave it rather than getting it sorted straight away.’