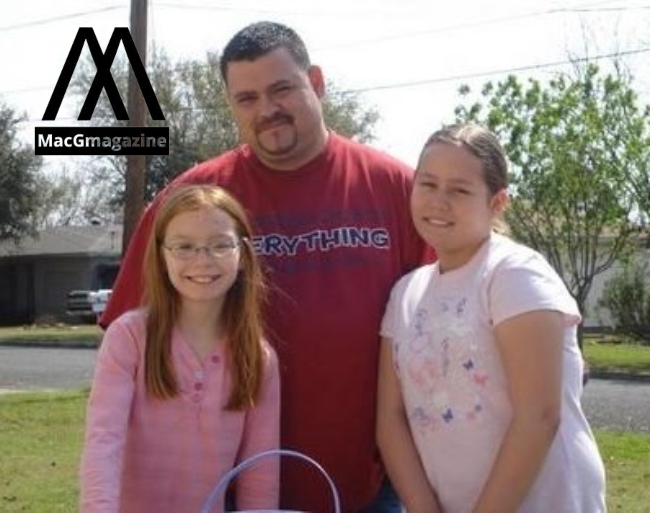 Debra Jeter confessed publicly and in court that she killed her one daughter Kelsey Jeter and she attacked another child severely.

Debra has died and the news has been doing rounds on the internet. Many crime news enthusiasts have noticed her death and they have been writing many conspiracy theories related to her death.

The Viral news has attracted many viewers into looking for the original murder case of her daughter. The sad incident took place in 2009. Many people are curious about why she killed her own daughter.

Debra was sent to jail on June 5, 2009. she killed her own child and then she called 911. without making any stories up and with no intent to defend herself she told Police directly that she killed her own daughter. Police were surprised to hear this shocking news and they reached the place immediately. It took police less than minutes to reach the crime scene.

Debra used a knife to kill her 12-year-old child and her other daughter was also found severely injured in a nearby room. Police recovered the knife and another child from the nearby room. police immediately arranged medical services for 13-year-old daughter Kiersten Leigh.

Debra Jeter was found in a garage of a vacant property on US Route 77. Debra was scared and was holding her hands overhead with a guilty face.

another child who was attacked while saving his daughter is alive.it must have been really tough for that young child to bear the trauma of seeing her own sibling getting killed. We hope she gets to see the beauty of the world and someone should arrange therapy for the kid. such terrible incidents can ruin people forever. Another daughter names  Kiersten don’t deserve to live a painful life. she must be taken care of by the community and government. 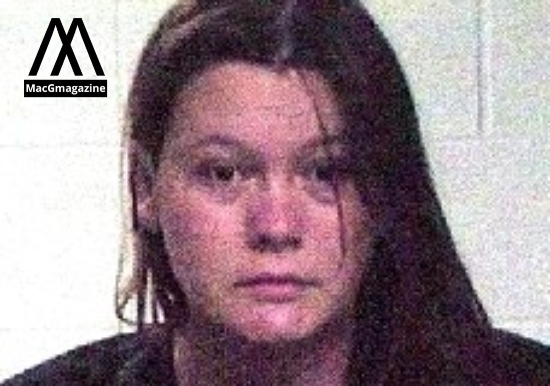 Debra was 33 years old when she committed this crime and she pleaded guilty.

Debra Jeter apologized to her family:

She was sentenced to prison by a judge on the charge of killing her daughter. Before she left for the prison she apologized to her remaining family. This is a mystery why she did what she did. it is unbelievably painful for reporters and audience both.

Read More – Jennifer’s faith tricked her boyfriend into killing her husband by portraying him as an abuser.