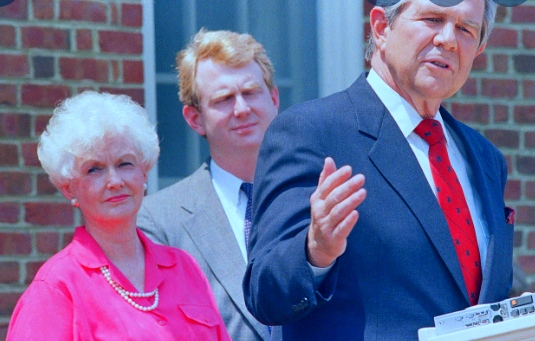 According to a statement from the network, Dede Robertson, the wife of evangelical broadcaster Pat Robertson and a founding board member of the Christian Broadcasting Network, died Tuesday at her home in Virginia Beach, Virginia. Robertson, who died on Tuesday, was 94 years old. The reason for death was not specified in the announcement.

Robertson converted to Christianity six months after her husband did. After meeting at Yale University in 1952, the pair began on a journey that included living in a roach-infested commune in New York before Pat Robertson purchased a small television station in Virginia that would become the Christian Broadcasting Network.

They relocated to a commune in Brooklyn’s Bedford-Stuyvesant neighborhood after Mr. Robertson said God had commanded him to sell all of his things and preach to the poor. Mrs. Robertson told The Associated Press that she felt tempted to return to Ohio, but “I recognised it was not what the Lord would have me do.” Pat Robertson later purchased a television station in Portsmouth, Virginia, becoming a global religious broadcasting network. He was the host of CBN’s flagship program, “The 700 Club,” for half a century before retiring last year. 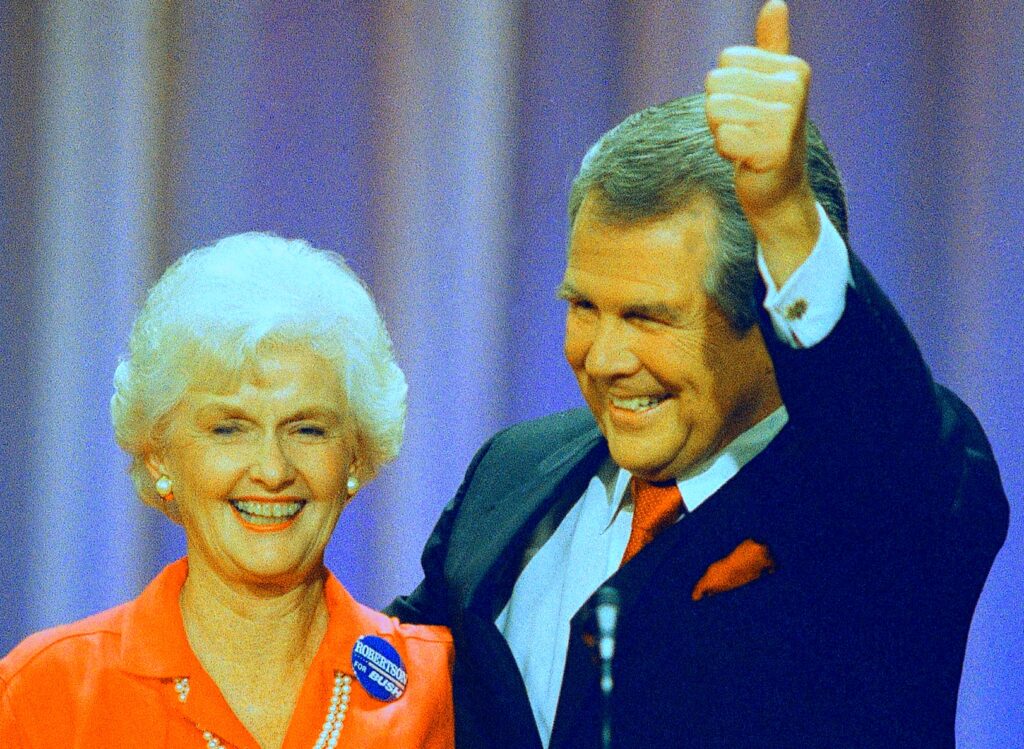 Women’s Commission of the Americas:

Later, in 1988, he ran for president with his wife by his side.” Mom was the glue that held the Robertson family together,” Gordon Robertson, one of the couple’s four children and president and CEO of CBN, stated. “She was constantly working behind the scenes.” There would be no CBN if it weren’t for Mom.” In 1982, she was appointed as the United States’ senior delegate to the Inter-American Commission on Women, which was founded in 1928 to promote the acceptance of women’s rights in Latin America.

She served in that capacity until 1990. She also served on the board of Regent University in Virginia Beach, which her husband founded. “There wouldn’t be a CBN if it weren’t for Mom,” her son Gordon Robertson, president and CEO of CBN, remarked.” In addition to her husband and her son Gordon, Mrs. Robertson is survived by another son, Timothy; two daughters, Elizabeth Robinson and Ann LeBlanc; 14 grandchildren; and 23 great-grandchildren.