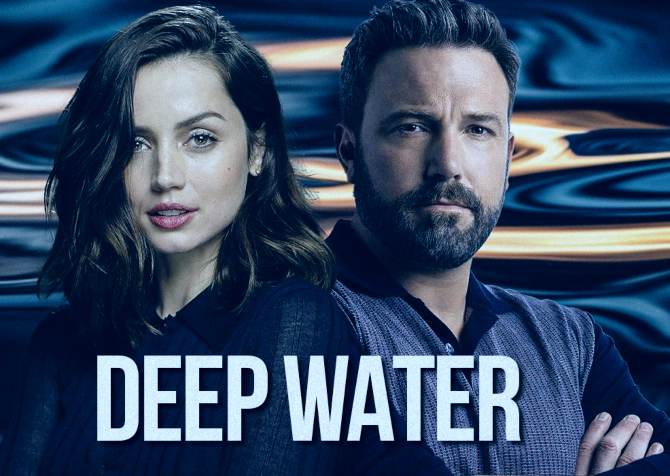 Deep Water, starring Ben Affleck and Ana de Armas, will be released in 2022, bringing a fresh contribution to the thriller genre. The elements for Deep Water are undoubtedly fascinating, since it is based on a Patricia Highsmith book and directed by a filmmaker who established his name with these types of sensual mysteries. The following is all we know about Deep Water.

When is Deep Water releasing and where to watch it?

Deep Water has been in the works for a long time and has had a difficult time making it to the screen. The film was supposed to be released as soon as 2020, but delays forced it to be released on January 14, 2022. Deep Water, on the other hand, was revealed in December 2021 that it will launch solely on streaming platforms — Hulu in the United States and Prime Video internationally — after being withdrawn from the cinematic release schedule. That was the how, but now we know when Deep Water will be available to stream in the United States and the rest of the world on March 18.

What is the plot of Deep Water?

Deep Water is a crime thriller written by Patricia Highsmith and first printed in 1957. The plot revolves around Vic and Melinda Van Allen. The original summary for the film is as follows, “Vic and Melinda Van Allen, a wealthy New Orleans couple whose marriage is failing under the weight of bitterness, envy, and distrust, are played by Ben Affleck and Ana de Armas. 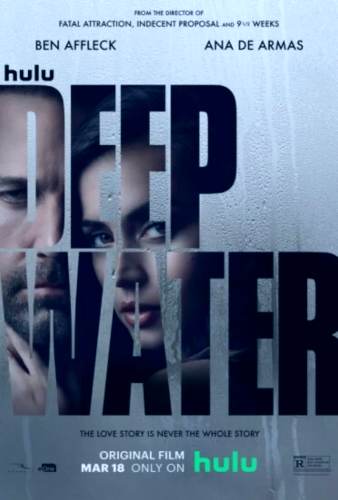 Things gradually develop into a dangerous game of cat and mouse as Melinda’s extramarital affairs start to go missing as their reciprocal provocations and mind games grow.”  Highsmith’s writing has already been adapted for film. Strangers on a Train, The Price of Salt, and Carol are among her works.

Who is in Deep Water’s cast?

While Affleck and Ana de Armas will serve as the central couple, the rest of Deep Water’s cast is a strong group of actors, including the likes of Tracy Letters, Lil Rey Howry, Rachel Blanchard, Finn Wittrock, Jacob Elordi, and more.