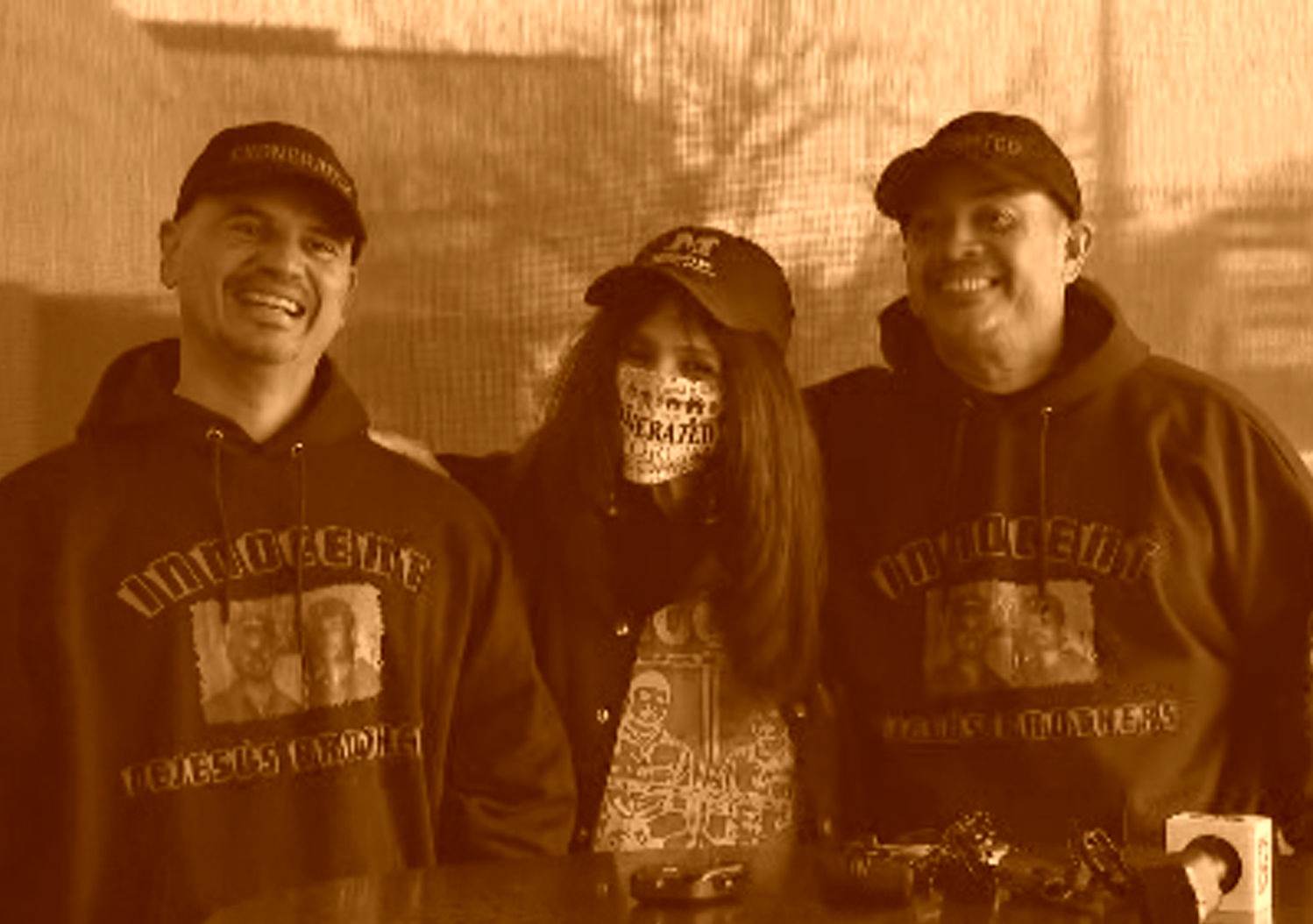 DeJesus brothers were in prison, now finally have been set free

For the murder of a woman, two brothers were held in prison for 25 years.

On Tuesday, after some time of release from the jail, both the brothers who had been charged for the murder of a woman expressed their feelings and emotions. They were inside the jail for 25 years.

On March 22, both the brothers, George DeJesus and Melvin DeJesus, after spending 25 years in prison for July 11, 1995, exonerated their views on the murder of a woman in Pontiac. According to the officials, the woman who was murdered was found nude in her basement. They found that her face was covered with a pillowcase and her wrist, ankles, and neck were all bounded with wires.

George DeJesus stated that it was really tough for him, they have fought very hard for this day, many were thinking that this would not happen. His mother would motivate him whenever he would feel low, mother promised that they will never give up on their child no matter what happens.

His brother, Melvin DeJesus stated that for both, they had one thing which they badly wanted and have fought hard for was to be free. Dana Nessel (Michigan Attorney General) and the team did everything to get them out, which was incredible for him.

Dana Nessel said that the brothers were not guilty and were charged wrong for the murder and felony firearm based on testimony from the real killer, Brandon Gohagen. The officials said that Brandon later confessed that he has sexually assaulted the woman first which he was forcefully asked to do by Melvin DeJesus. After which both the brothers had beaten the woman to death.

On Dec. 30, 1997, the DeJesus brothers were convicted and sentenced to life without parole. But on Tuesday, their convictions were erased after the unit reviewed the case.

Statements were given by the brothers after they were set free.

George DeJesus stated, “It’s surreal right now, I need some time to process it, but I can tell you walking out of that prison was extremely great. I haven’t been outside in — for me, it’s been 26 and a half years. So walking out, just with the feeling of vindication — it was great. This is the best day of my life”

Melvin DeJesus stated, “When I heard that, I wanted to get off my chair and jump, “I had to contain myself in front of the judge.” He further added, “I’m ecstatic, I waited so long for this. Do you know the words that I heard the most? ‘Be patient.’ Finally, we’re free.”