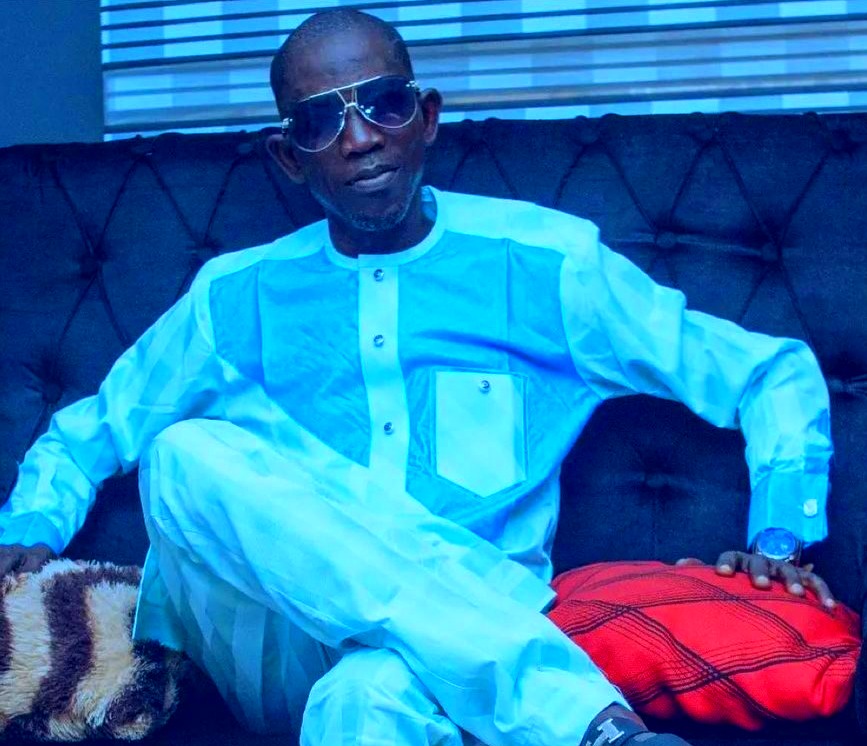 Dejo Tunfulu, a popular comic actor from Nollywood, passed away at the age of 49

Kunle Adetokunbo, well known as Dejo Tunfulu, a prominent Nollywood comedy actor, passed away on Friday morning, only weeks before his birth anniversary. After battling an illness for a while, the comedian passed away in an unnamed Nigerian health facility. His friends verified his death, notably Bolaji Amusan, Chairman of the Dramatic Arts and Feature Films Practitioners Council of Nigeria. After coming to know about his demise on Friday morning, the Nigerian entertainment business, notably the Yoruba genre, is now in grief. Kunle Afod, a colleague and also an actor, verified the occurrence in an Instagram picture on Friday morning, expressing disbelief. On Instagram and other social networking sites, admirers of the deceased comedian have been showing respect to him.

Who is Dejo Tunfulu? (Cause of Death, Obituary)

On the 31st of May, 1972, the comedian was born in Idumota, Lagos Island. Dejo Tunfulu is from Abeokuta’s Ikija suburb in Ogun State. Dejo Tunfulu graduated from Lagos Island’s Ansar-Ud-Deen elementary school with a First School Leaving Certificate. He also graduated from the Dolphin High School in Ebute Elefun, Lagos Island, with the necessary qualifications. In addition, he received recognition in printmaking from the Modern Way Nigeria College of Printing. In 1987, the Kolawole International Theatre Group’s drama series “Apere Ijongbon” gave him his debut in the world of television. He earned the moniker “Dejo Tunfulu” from his comedic performances in films, where he was frequently cast as a stammering man. In the early 1980s, he attended a school theatre society and began honing his craft by appearing in a few theatrical productions. To master the craft, he entered Akuko Gagara Theater Company and Kolawole International Theater Company in 1987. In his formative days, though, his familiarity with performers like Fausat Balogun and Kayode Olasehinde aided him in roles in films. He rose to prominence after starring alongside renowned actor Fatai Adetayo in the film “Omo Oran”. Throughout his lifespan, the deceased comedian was known for portraying the character of a joker in films, delivering amusement and delight to audiences all across the nation and far beyond.

While the circumstances surrounding his demise are unclear as of now, his colleagues and admirers have rushed to social networking sites to express their sadness. Adeyemi Olabode, a popular radio host, said on his Facebook page,  “I read the post regarding your demise and hastily contacted your number so you could disprove the ‘April fool’ hoax, but alas!  It was picked up by your son. You were really nice and down-to-earth. You’re one of the few people in the entertainment world on whom I can count. So, we won’t be able to converse again? So our plans aren’t going to work out this time? Dejo Tunfulu, may you rest in peace.”