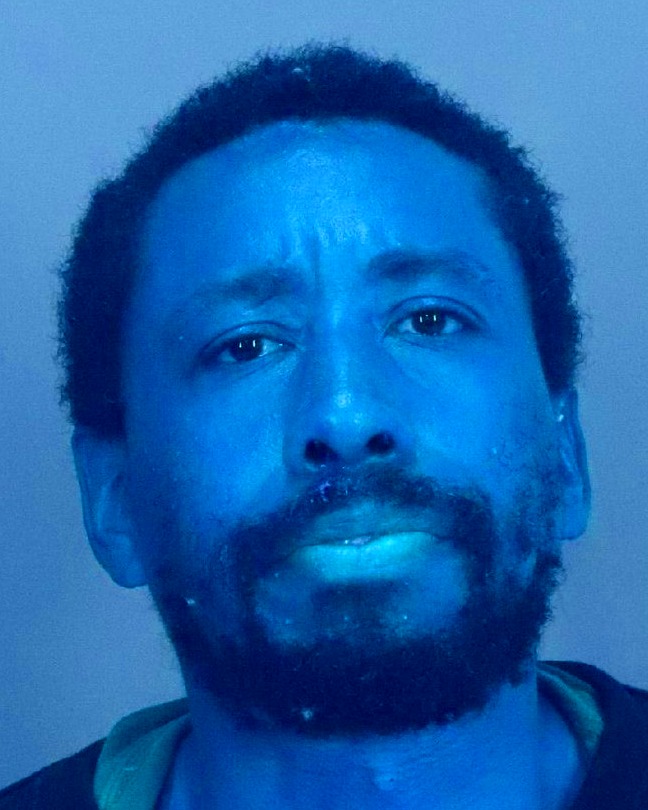 Derek Boykin was detained for a teenage girl assault.

Assaulting of teenage girls has been a tough incident in today’s world. Yet, every other day, we see that some man is assaulting some girl on social media. A similar story comes from San Jose, where a 36-year-old man assaulted a teenager.

A CCTV footage reached San Jose Police officials wherein a man can be seen assaulting a teenager. On 24th March 2022, a man who has been identified as the 38-year-old Derek Boykin assaulted a 17-year-old teenager. The police immediately arrested the man for committing such a criminal offense.

The video went viral on social media, and it was then revealed that the man hadn’t done such a crime for the first time. Boykin was identified to have a very long criminal record of murder attempts and sexual assaults. The name and the girl’s whereabouts have not been revealed to avoid any problems for the family.

Boykin was arrested by the San Jose police and taken into custody. His case will be opened in court after a few days. He will face a trial for the crime he committed and get adequate punishment. The people on social media are very shocked by the incident, and they are very saddened by what has happened word society.

This is not the first time that incidents like these have been reported to the police. In the past few years, sexual assaults have been widespread. The San Jose police are trying to look into the matter, and they have remarked that they will ensure that no such incidents occur in the future.