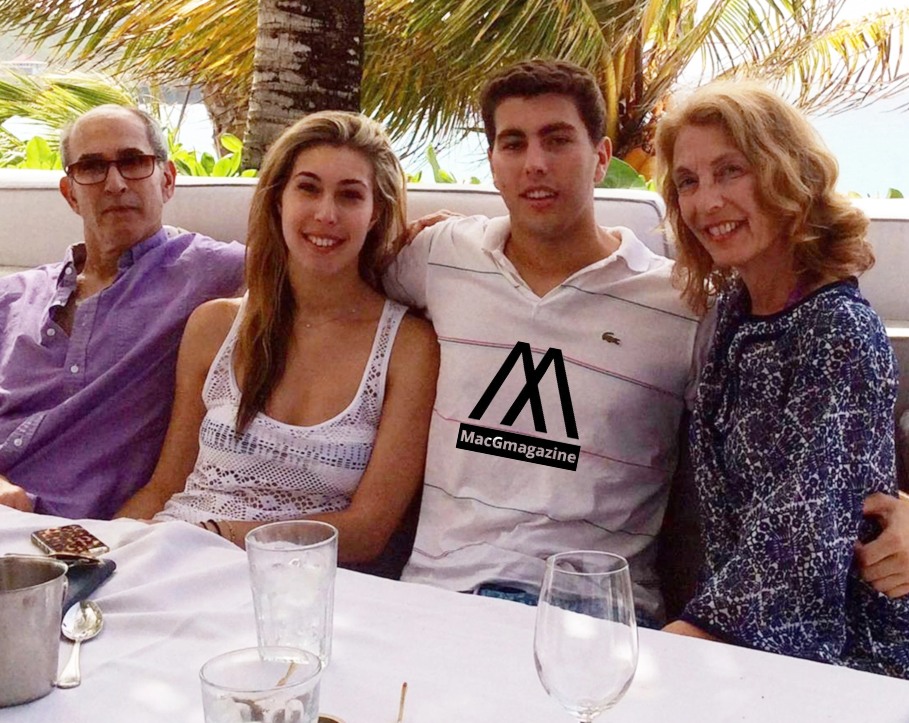 murder in the luxury apartment took place in Manhatten. a son of a retired supreme court judge killed his own mother and to escape he jumped from his apartment and died.

Doug’s father the judge informed the police that he was never involved in crimes or domestic violence. this seems like a case of a sudden outburst of anger over some issue.

Charles Soloman the supreme court judge handled one of the biggest cases like “P-diddy” during his 3-decade-long career.

the son was only 26 years old and possibly hit his mother with a lamp, then he jumped out of the building and killed himself. The family stayed in a luxury apartment in the east die of the building. The official has reached the conclusion of the murder and suicide case.

The judge who oversaw the 2001 nightclub shooting trial left his home in the early morning at 8:30.. he said both his son and wife sleeping in their different rooms when he left for work.

The body of Diane Gallagher was recovered after 2 hours after her death:

The body of the mother and son were recovered two hours after the son died by suicide.

Both son and mother had no to exchange with the law in their life. The judge told the police that the son was close to his mother, and he despite being the father was not so close to Doug. He said the couple was worried about their son’s future and had a long discussion about it.

there is a possibility that his mother has asked him to work or do something with his life but that led to an argument and he might have murdered her. these are all speculations at the moment.

Doug was an alcohol and marijuana addict:

His son was going through a difficult phase, he did not pay attention to his studies and dropped out of a good college. Later he became an alcohol and marijuana addict ruined his life. Although he was not taking any treatment there is a heavy possibility the son killed his own mother under the influence of alcohol and Marijuana. which also explains why he jumped out of the house instead of taking the lift.

Charles’s body was heavily bruised because he dragged himself out of a small window.