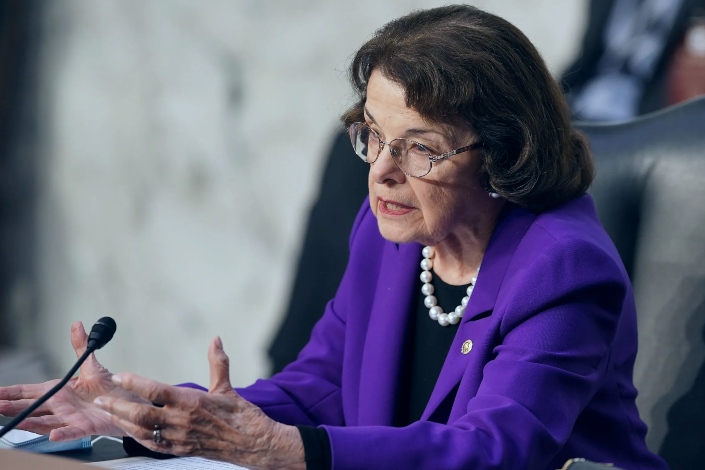 Dianne Feinstein’s colleagues are worried that she is getting old and is now not fit to serve.

Some reporters talked to four US senators, including three Democrats, three former members of Feinstein’s staff, and one California Democrat in Congress, about how the long-time senator has lost her memory. They also said that she doesn’t even recognize her colleagues sometimes. They are also worried that she is no longer able to engage me. Yet, her work is like she used to.

What do her Colleagues Think About the Situation?

Recently people have also noticed that the California democrats had to reintroduce themselves to Feinstein several times during a single meeting, and she also kept repeating the questions. One of her colleagues also said that “I have worked with her for a long time and long enough to know what she was like just a few years ago: always in command, always in charge, on top of the details, basically couldn’t resist a conversation where she was driving some bill or some idea. 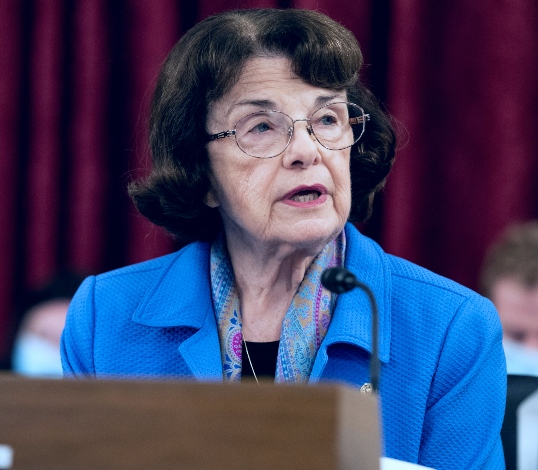 All of that is gone, she was an intellectual and political force not that long ago, and that’s why my encounter with her was so jarring. Because there was just no trace of that.”

Feinstein also has many defenders among the chronicles, as they respect her a lot for what she has done.

They are worried if she can carry out her work properly or not. There is only one way Feinstein could be removed from the office. That way is through her retirement or a two-thirds vote in the senate. Her term will finish in 2024.

Feinstein has done a lot to serve the country. Many of her colleagues also say that she works well now, but she is aging fast, which may hinder the quality of work she delivers. In addition, her memory is not as good as before.