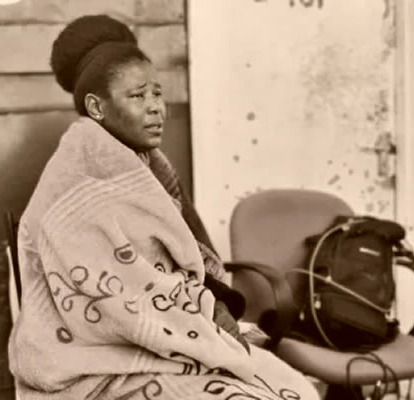 Diepsloot police have high alert after an angry mob drags and murders Zimbabwean national Elivs Nyathi. The mob went around to find out the suspected illegal immigrants and killed the national in a fit of rage.

This all started when a group of people were angrily protesting on the 6th of April, 2022, that is Wednesday. They were protesting against the killings and the murders that had shown a drastic increase in the locality of Diepsloot.

The police officials were trying to reassure the mob that the matter would be looked upon very soon. The police minister Bheke Cele arrived and tried to calm the angry people down.

He said that the police would try to deploy additional SAPS vehicles, and more officials would be sent to the area. But, nothing seemed to calm the mob down. They then stormed into Section 1 and started to knock on doors and angrily ask people for their passports. This was done to see and find out about the illegal immigrants.

It was when Elvis Nyathi fell victim to the angry people. He was dragged, stoned and then set alight in the street. Nomsi, his wife, was spared after she displayed the passport. This killing has left the family of Nyathi in pure shock. His brother has said that he, a father of four, just worked for his kids and was innocent. They said that they don’t feel safe in Diepsloot anymore.

The police have said that they are looking into the matter. They did not say that the loophole is in their system but instead said that their team is working to stop these criminal killings now and then.