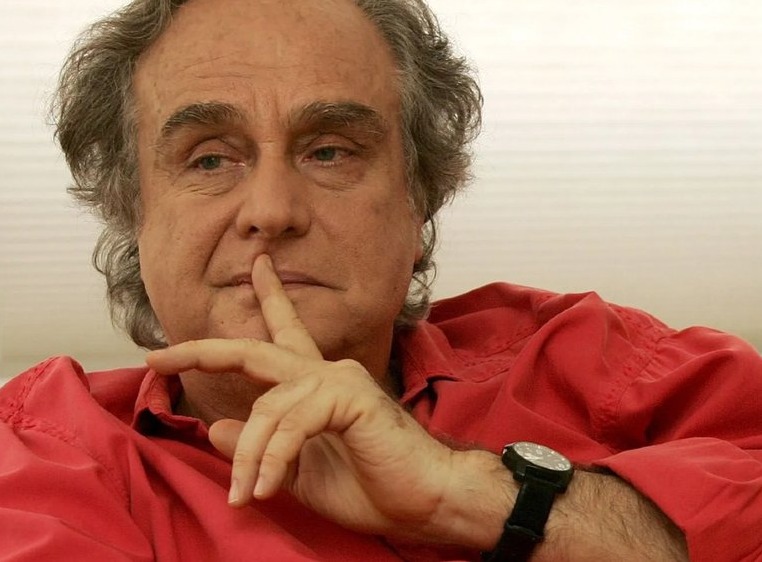 Director Arnaldo Jabor passes away at 81

Brazilian director was known was his politically-charged films and was a critically acclaimed filmmaker. The world cinema lost one of its stars yesterday after Mr. Arnaldo Jabor passes away after being hospitalized for a month. He had been battling illness brought on by a stroke since last month and yesterday he breathed his last. Mr. Arnaldo was a prominent filmmaker who put the common people of Brazil on the map of world cinema with his documentary and his films. Mr. Arnaldo also was a celebrated journalist and an author aside from being a filmmaker.

Who was Arnaldo Jabor?

Born on 12th Dec., 194 0 in Brazil, Jabor was a celebrated artist, author and political activist in all of Brazil. In 1967, he released his first feature film, ‘A Public Opinion’, which included excerpts from interviews and scenes from daily life in Rio de Janeiro. In the following years, he released ‘Pindorama’ (1973) and ‘All Nudity Shall Be Punished’ (1973), an adaptation of the play by Nelson Rodrigues. Darlene Glória, in the role of the prostitute Geni, won the Silver Bear for best actress at the Berlin Film Festival for this film. In 1975, he adapted the novel, ‘O Casamento’, by Nelson Rodrigues, for which the actress Camila Amado was awarded at the Gramado Festival as best supporting actress. In 1978, the so-called Apartment Trilogy begins, releasing, ‘Everything’s Alright’, awarded as the best film at the Brazil Film Festival, with Paulo Gracindo and Fernanda Montenegro in the cast. With Paulo César Pereio and Sônia Braga in the main roles, he directed the second film of the trilogy, in 1980, ‘I Love You’. In the following film, ‘Love Me Forever or Never’ (1986), Fernanda Torres wins the award for best actress at the Cannes Film Festival. In the 1990s, with the dismantling of policies to encourage Brazilian cinema, Jabor resumed his career as a journalist. He was a columnist for newspapers and magazines. He even had fixed opinion boards on TV Globe and on CBN radio. In the 2000s, he released the books ‘Amor é Prosa’, ‘Sexo é Poesia’ and ‘Pornopolitica’.