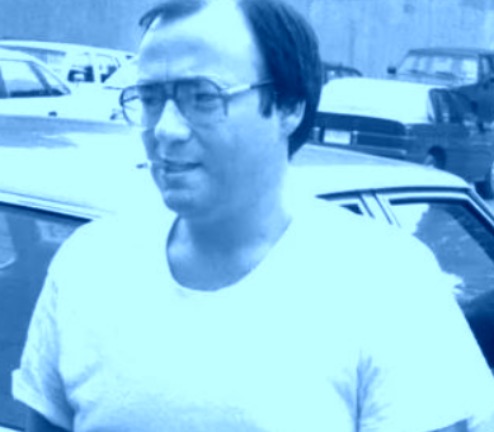 A mobster from Rochester, Dominic Taddeo who is a resident of New York, killed three people and attempted to kill two more, eluded federal custody this week, he was scheduled to be released less than a year ago. According to Federal Bureau of Prisons (BOP) spokesperson Scott Taylor, Taddeo aged 64, was transported from a medium-security prison of Florida (Sumter County) to a halfway house in the month of February in the city of Florida, Orlando. According to court documents, he was supposed to stay there until February 2023.

How did Dominic Taddeo, the hitman managed to escape the federal custody?

Taddeo “was placed on escape status” on Monday after failing to return from a permitted medical appointment, according to a Bureau of Prisons official. Taddeo’s appeal for compassionate release was denied by a federal judge in western New York last year, despite his allegation that health issues such as hypertension and obesity put him at danger of significant Covid-19 consequences. 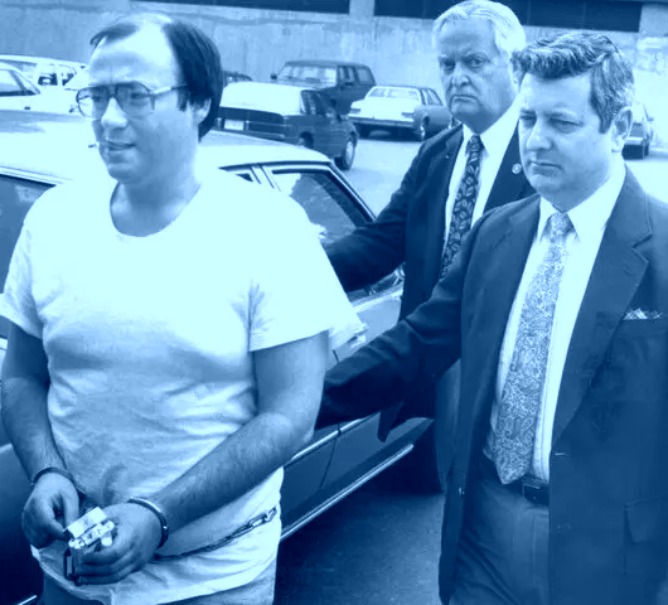 Who was Dominic Taddeo

What crimes did the mafia Dominic Taddeo commit?

According to the Democrat and Chronicle archives, Taddeo pled guilty in January 1992 to the shooting deaths of three persons in 1982 and 1983, as well as attempting to assassinate a mob leader twice and plotting to kill another mafia member.

News sources claim that Taddeo testified in court that a mafia organization known as “La Cosa Nostra” that operated in Rochester had hired him to assassinate particular persons. According to the FBI, La Cosa Nostra, or the Mafia, has been active in New York since the 1920s.

According to the newspaper archive, Taddeo was sentenced to 24 years in prison by late US District Judge Michael A. Telesca in April 1992, which was to run concurrently with the 30 years he was already serving for narcotics conspiracy, bail jumping, and illegal weapons possession.

“The RICO charges entail the murder of three people, the attempted murder of two more people, and the plot to murder a fifth person,” the court stated, adding that shortening Taddeo’s sentence “would undercut” the seriousness of the crimes.

Prosecutors claim that Taddeo’s medical documents did not indicate that he was in poor health.