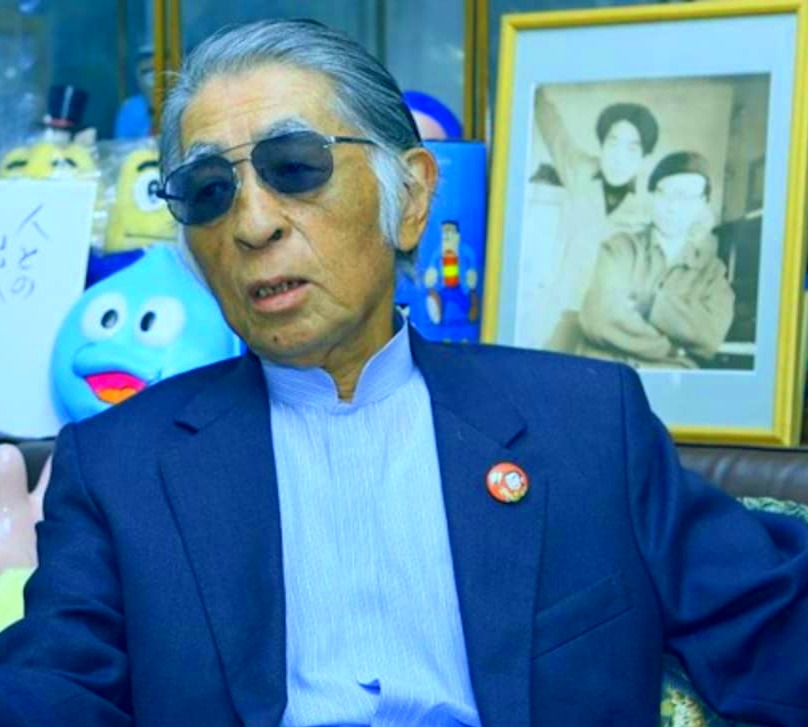 Fujiko Fujio A (actual name Motoo Abiko), a manga author and Doraemon co-creator, died on Thursday morning at his home in Kawasaki, Tokyo. He was 88 years old when he died. Other musicians and people in the publishing sector paid respect to Abiko on Twitter, but police failed to confirm the claims to AFP. The artist was also recognized for works like “Kaibutsu-Kun” (“The Monster Kid”), which was adapted into an anime series that is currently accessible in several overseas countries. In addition, “The Laughing Salesman” is available on Netflix, the world’s largest video streaming service.

Fujiko A. Fujio, whose real name is Motoo Abiko, collaborated with Fujiko F. Fujio, the late creator of the famous “Doraemon” cartoon series. In a subsequently terminated relationship, the couple went under the moniker Fujiko Fujio.

Abiko was the eldest son of a monk at a historic temple in the Toyama region’s central district. His family, however, abandoned the temple after Abiko’s father died when he was in fifth grade. “The loss of my father had the greatest impact on my life. I believe I would have become a monk if Dad hadn’t died. “In 2020, he told the Asahi Shimbun newspaper. In high school, he met Hiroshi Fujimoto, who would later develop the popular Japanese cartoon “Doraemon,” and the two began to collaborate.

They started working together in 1951, using the pen name “Fujiko Fujio,” and shared a Tokyo flat with several well-known manga artists, including Osamu Tezuka. “Q-Taro,” a film about a good-natured, mischievous ghost child who begins living with a human family, was one of the duo’s early works, and it was well-received both in Japan and overseas. Abiko also wrote his comics, such as “Ninja Hattori,” about a ninja who becomes best friends with a normal kid, and other adult-oriented works. Despite his lengthy affiliation with Fujimoto, Abiko previously admitted that he was hesitant to examine “Doraemon” cartoons thoroughly. 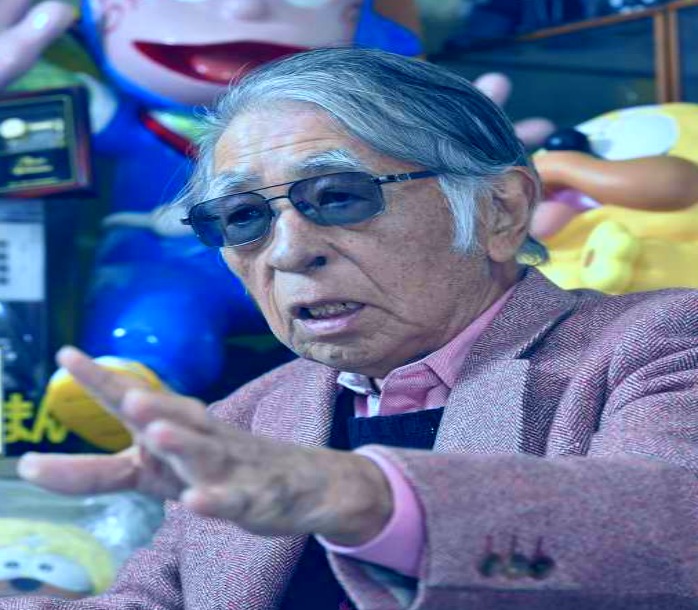 The success story of the manga creator: