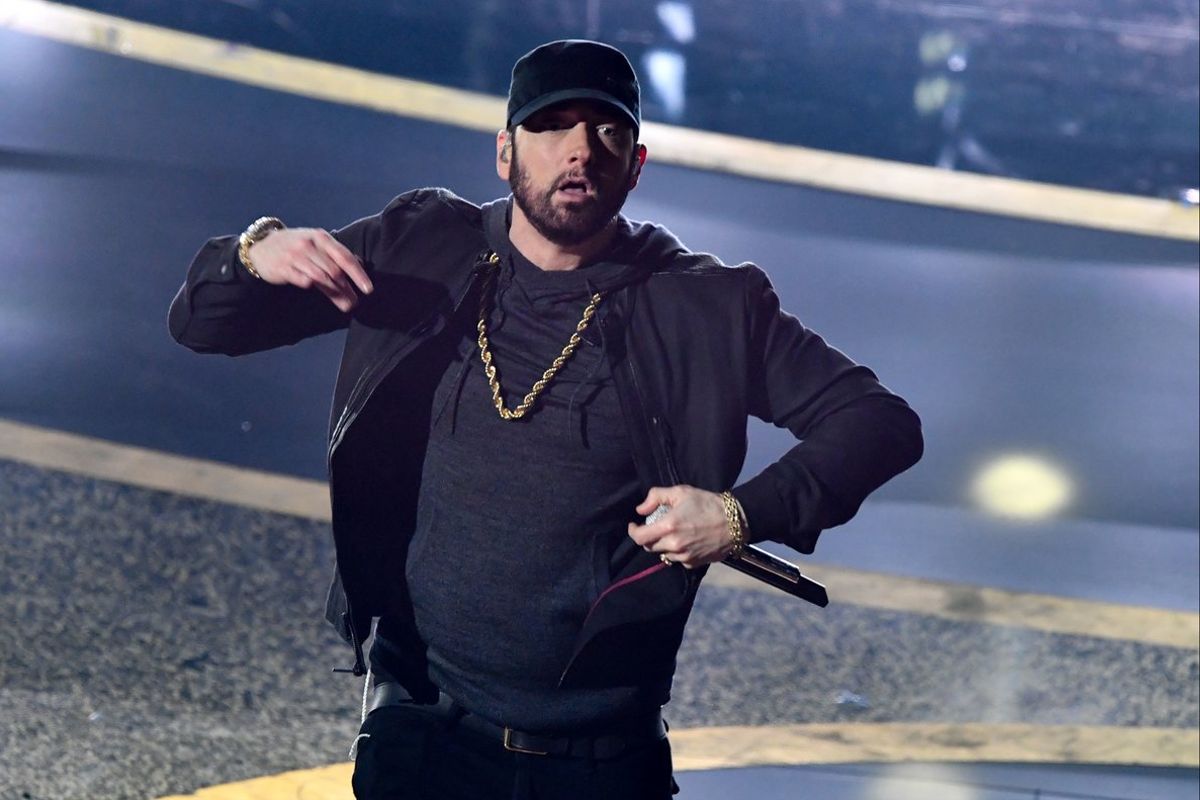 Dr. Dre, Snoop Dogg, Eminem, Mary J. Blige and Kendrick Lamar are chosen to perform in the intermission show of the upcoming National Football League (NFL) final, the Super Bowl, to be held in Los Angeles (USA) on February 13, 2022.

The NFL and Pepsi, sponsor of this show, recalled this Thursday in a statement that this Super Bowl will have great significance for Los Angeles because it is the first to host the Californian city in almost 30 years. In addition, Dr. Dre , Kendrick Lamar and Snoop Dogg are originally from Southern California (USA). “The opportunity to perform at the Super Bowl halftime and do it at my house (in Los Angeles) will be one of the great thrills of my career,” noted rap legend Dr. Dre.

The Super Bowl halftime performance is a truly global event that attracts as much attention as the game itself. The Weekend was the protagonist of this show in February 2021 in a performance that had to adapt to the restrictions due to the pandemic and that did not garner good reviews.

Very different was the result obtained by Jennifer López and Shakira, who with a very Latin bet and with guests like J Balvin or Bad Bunny triumphed in the 2020 Super Bowl just before the coronavirus paralyzed the planet.