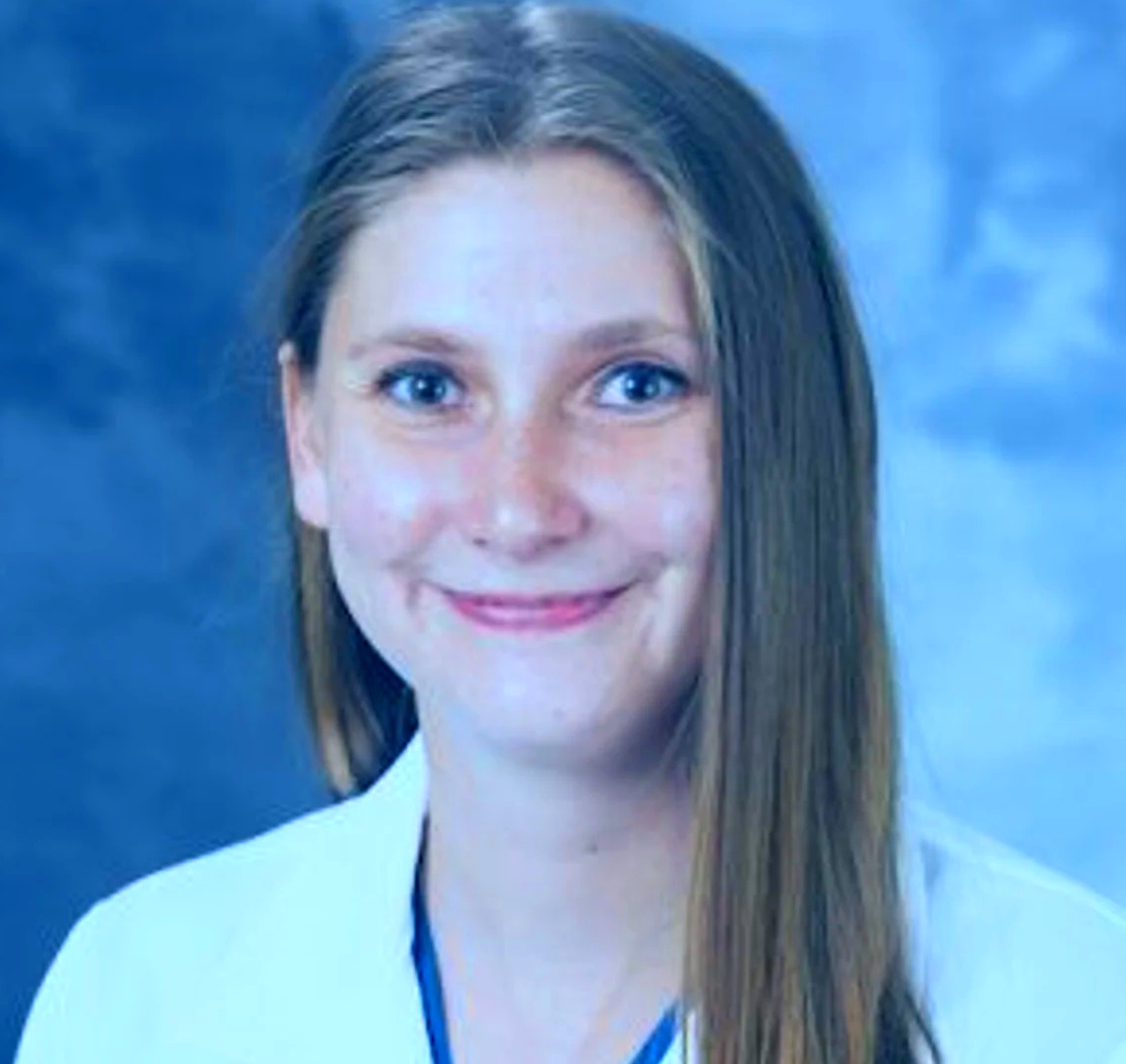 Dr. Kelsey Musgrove found dead after being missing for days, news of death confirmed by officials

On Sunday, search crews discovered Kelsey Musgrove’s body, a cardiothoracic surgery fellow at the University of Wisconsin School of Medicine and Public Health.

How did Kelsey Musgrove die?

Kelsey Musgrove, a fellow at the University of Wisconsin, died while trekking late last month, according to authorities.

According to the Iron County Sheriff’s Office, Musgrove last contacted loved ones on March 26, informing them that she had arrived at Potato River Falls in Gurney, more than four hours away from her hometown of Middleton. After a duration of four days, the Middleton Police Department faxed a description of Musgrove’s car to the Iron County Sheriff’s Office, asking them to examine the area around the path. The automobile was ultimately discovered near the Potato River Falls parking lot.

According to the sheriff’s office, “all indications at the scene and information from family and friends lead us to suspect she went hiking along Potato River and did not return to her vehicle.”

Where was Kelsey Musgrove’s body found and how the people reacted?

The office stated that they conducted a thorough search for Musgrove, enlisting the help of about 25 outside agencies from Wisconsin, Michigan, and Minnesota. Authorities said Musgrove’s body was discovered on Sunday morning near Potato River Falls by search teams. The Iron County Sheriff’s Department has not stated what caused Musgrove’s death, however they do not believe foul play was involved at this time. In a statement, they added, “We would like to convey our profound sympathies to Kelsey’s family.”

UW Health released a statement on Monday afternoon as well. “We are heartbroken by the loss of our colleague Dr. Kelsey Musgrove,” said Emily Kumlien, press secretary. “Her peers praised her as a fantastic surgeon, a fantastic mentor, and a wonderful person with a contagious smile. During this terrible time, our thoughts and condolences are with her friends and family.”

Musgrove worked at the University of Wisconsin School of Medicine and Public Health as a cardiothoracic surgery fellow, according to WSAW.

Potato River Falls takes about a half-hour to complete, according to the hiking review website AllTrails. According to recent reviews, the trek has dozens of stair steps and gives waterfall vistas.