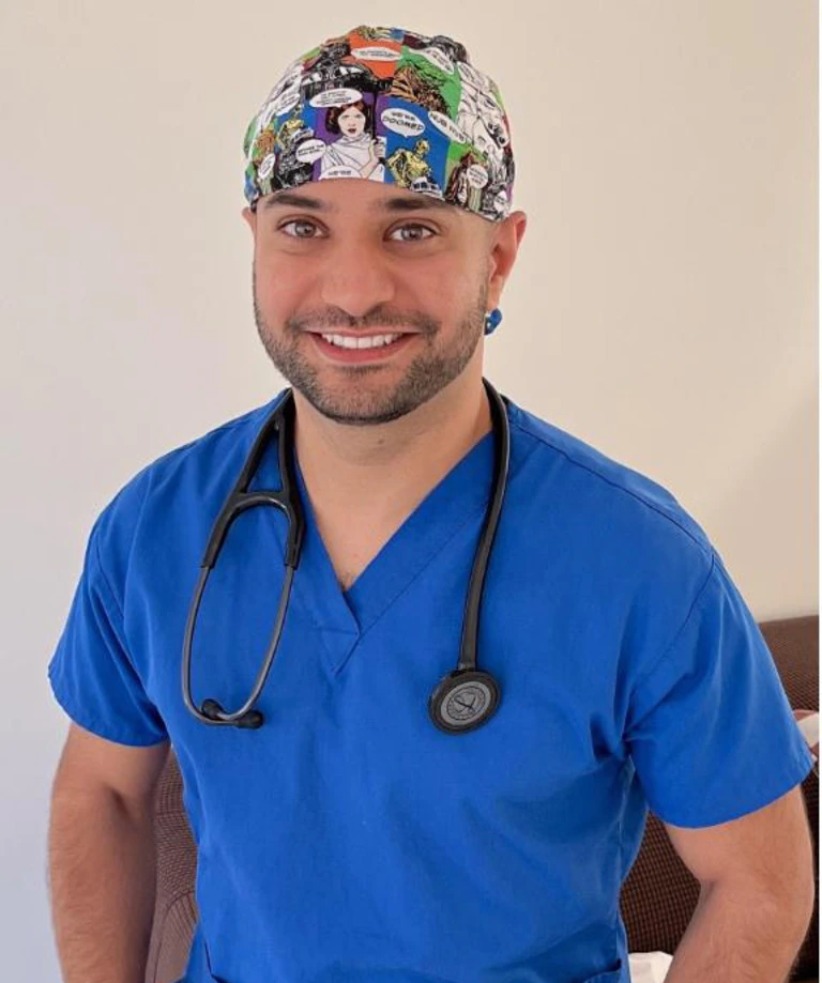 Jubair jumped into the water body at Miami on Thursday night to help someone in trouble. In a heroic effort of selflessness and care for others, Dr. Luqman Jubair has passed away after attempting to save the life of a drowning swimmer last week. He went out to aid the drowning man but was himself taken out by the sea. He was declared missing until today when his body washed up near the shore of Mermaid Beach. Prayers have been pouring in for his brave and resilient sacrifice and he is a hero to the people now, even after he has left our world.

Who was Luqman Jubair?

Dr. Luqman Jubair was the world’s leading scientist in cancer research and a humanitarian who made it his life’s mission to help people in any way he can. Dr. Jubair escaped from Iraq in 2014 and managed to qualify as a doctor in Australia, where he worked as a cancer research scientist at Griffith University. He was essential to and a part of the research team that made history by becoming the first to use CRISPR gene-editing technology to eradicate cancerous tumours in mice. “We are grieving at the loss of such a talented and selfless humanitarian who put others first throughout his life,” Griffith University stated in a statement, where he received his Ph.D. Nigel McMillan worked with Dr. Jubair at Griffith spoke about him in an interview, “Luqman was a great colleague, a friend, a dedicated scientist. He’s someone who came from a pretty harsh background — from Iraq and came to Australia for an opportunity. Very talented, medically qualified. He’ll be someone that we’ll sorely miss. We’re shocked obviously, to hear the news, but in some ways not surprised that he went into the surf to do that particular rescue. It’s the sort of person he was an incredibly, singularly brave act.” The world mourns the doctor and is grateful to him for everything he did in the name of humanity.

Luqman Jubair, 35, went missing after he tried to help the fisherman who was knocked over by a wave on a Queensland beach on Thursday:https://t.co/CWh024CVUw