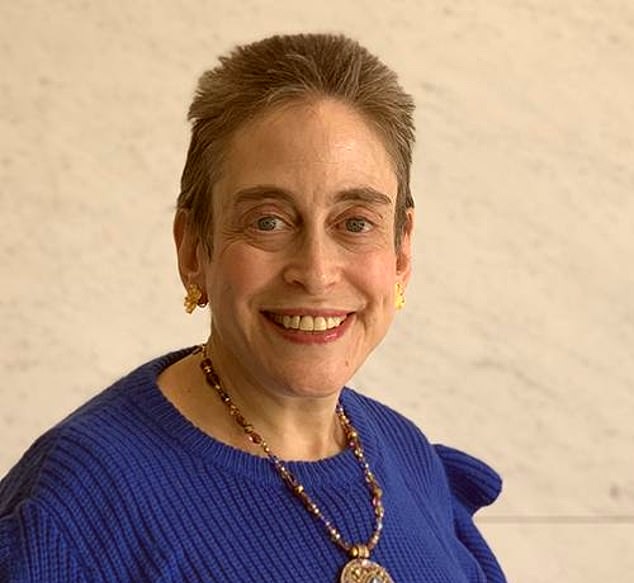 Dr. Nina Rothschild, a scientist from NYC’s Department of Health, was brutally attacked on Subway

Dr. Nina Rothschild remains in critical condition in the hospital and undergoing surgery. A lady was thrown down the steps at a New York City subway station and struck in the head 13 times with a hammer, according to a CCTV video released recently by the New York Police Department. The woman has been identified as Dr. Nina Rothschild. She is a research scientist working for the New York City Department of Health. The horrific incident was fortunately recorded in a CCTV camera facing down the subway’s entrance and the whole crime was recorded for legal help in the case. This incident occurred just days after Mayor Eric Adams had pledged to put an end to crime in the city’s public transportation system.

The crime took place on Thursday around 11:30 P.M. The surveillance video captured outside the Queens Plaza subway station in Long Island City, reveals a cane-wielding thief approaching Nina as she slowly proceeded down the stairs to the subway platform. The culprit kicked her in the back in an effort to throw her unconscious, but as she stood up and attempted to escape, the man wielded a hammer. While she resisted, he continued to beat her in the skull 13 times with the said hammer, the last blow knocking her to the floor. The attacker then took her handbag and ran away. The perpetrator is still to be identified, and so far no arrests have been announced. Police soon arrived on the scene of the crime and found Dr. Nina Rothschild unconscious with severe head wounds. She was taken to a nearby hospital immediately and since then has been in critical condition. The police have been actively searching for the criminal as of now.

How is Nina Rothschild’s condition now?

In a release, the city’s medical commissioner, Dr. Dave Chokshi, described the incident as “horrific” and said that the health department’s sympathies are with the victim and her relatives, “Nina has worked tirelessly in service to her fellow New Yorkers and she is truly a public health hero. The Health Department and I will do everything we can to support her in her recovery—and we ask that all New Yorkers keep her and her family in their thoughts while respecting their privacy during this difficult time.”