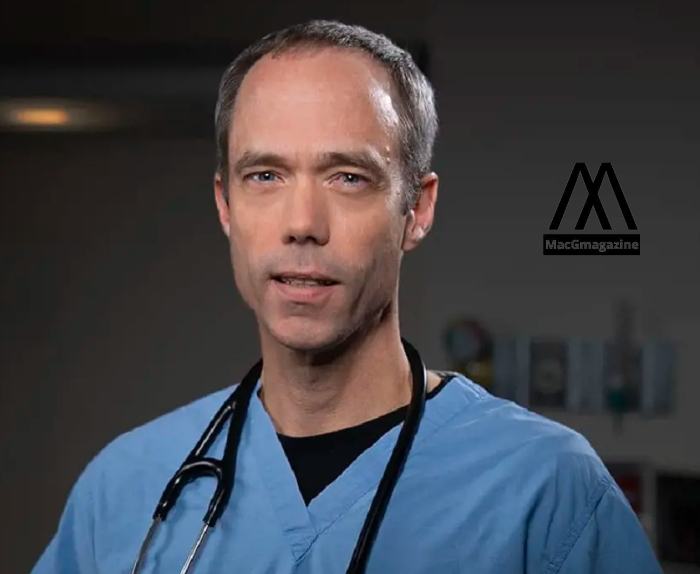 Dr. Paul Hannam was not an ordinary doctor he was the chief of emergency medicine. he also directed the program at north york general hospital.

“Our hearts are heavy as we remember our dear friend and colleague,” they said, calling Hannam a “highly respected and trusted colleague, devoted to patients and community.”

President and CEO Sarah Downey said Paul was a wonderful person who helped the community in many ways and took care of the people around him. 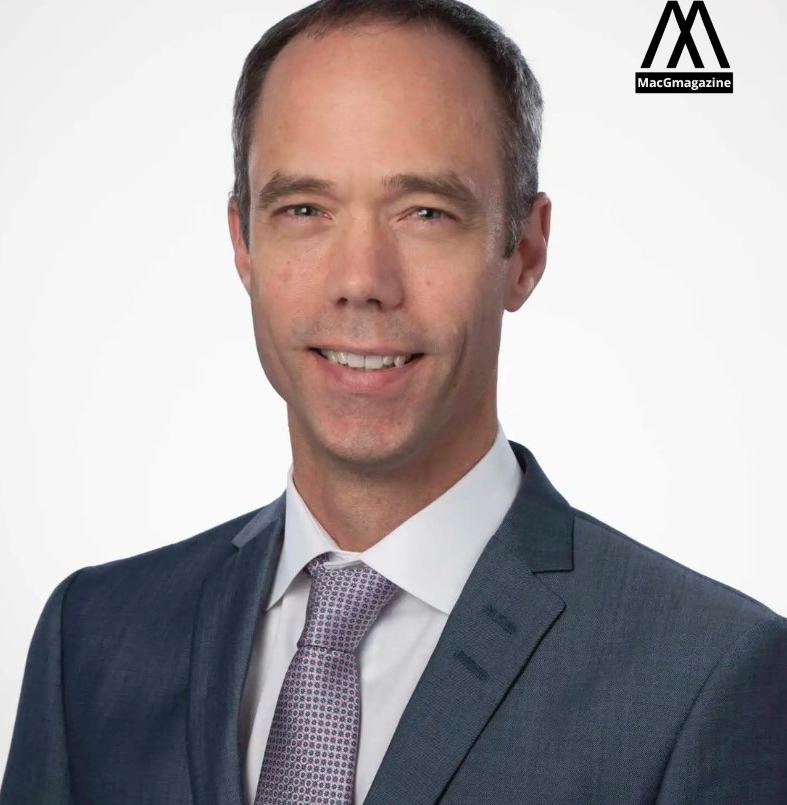 Dr. Paul Hannam was also an assistant professor at the University of Toronto:

Paul served two terms in the east of Toronto and he was famous there.

“Our hearts are heavy as we remember our dear friend and colleague, Dr. Paul Hannam, who served as our Chief of ED for 10+ years. We will not soon forget his incredible contributions to our hospital and community,” the hospital tweeted.

Even the competitive hospital made a tweet for the late doctor:

They called him a man of the family, values, incredible athlete, and wonderful friend.

Many of his colleagues and patients who were examined and given medication by him took to social media to share their grief and pain. They shared memories of him working at different workplaces and He was also an assistant professor at the University of Toronto’s family and community medicine department.

His family has not yet announced the funeral date, arrangements, and service. we must give them time to recover from this incident.

Be transparent and fair to Canadians, for once.
When did he get jabbed? Boosted?
How many?
Any underlying conditons?
SUDDEN DEATH YOU SAY?