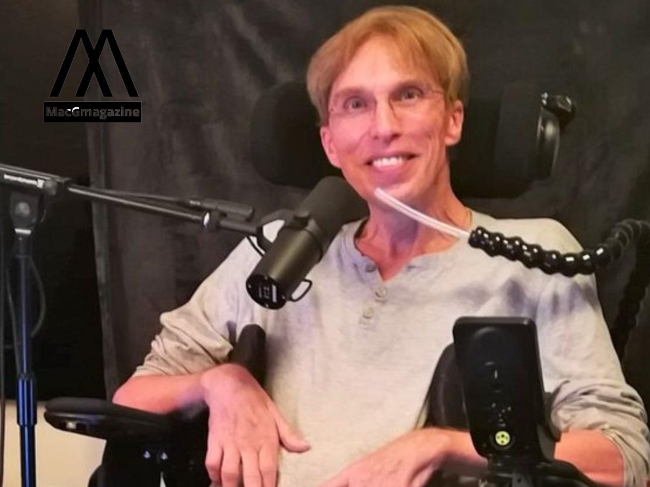 Dr. Peter had the same disease Stephan hawkings had. Unlike Hawkins peter chose to become a fully functional Robot to live a longer life. Peter had a warrior spirit and chose an extremely brave step.

Scott was unable to move his facial muscles and speak. so he developed a lifelike facial structure that allowed him to express himself, he used his own speech recordings to make an audio box and he used sensors to use his eyes to operate computers. His wheelchair helped him stand and sleep like a normal person.

He got his larynx removed so his saliva could not enter his internal breathing organ. Doctors had given her a very limited amount of time to live, however, peter lived two years further than that.

followers from all over the globe took to social media to support him.

“To Peter’s amazing rebel supporters: With a broken heart, I’m letting you all know that Peter passed peacefully surrounded by his family, and those closest to him. He was incredibly proud of all of you who supported him, and his vision of changing the way people see disability.” 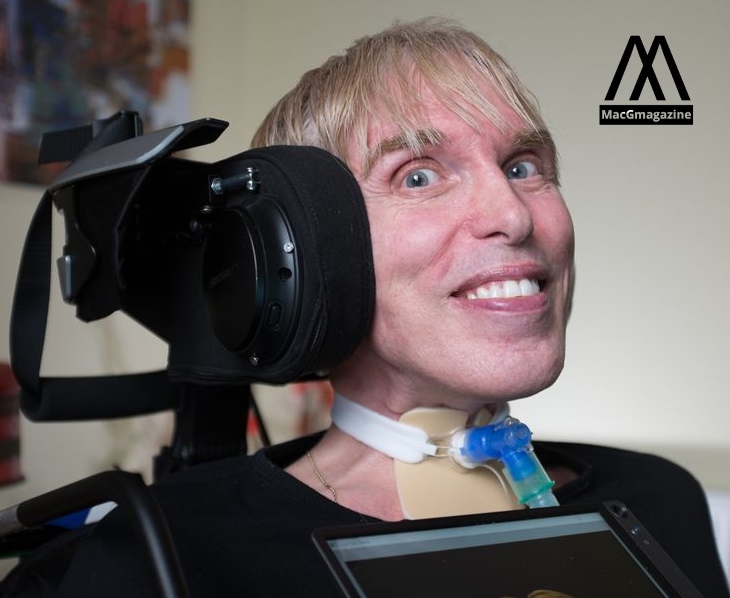 “We’re saddened to hear that our former trustee Dr. Peter Scott-Morgan, has died. Peter inspired the MND Technology Think Tank and helped raise awareness via his Channel 4 documentary ‘Peter: The Human Cyborg.’ Our thoughts are with Peter’s husband, Francis, his family and friends” tweeted the MND association.

Peter had a rare condition called Amyotrophic lateral sclerosis in which muscles stop moving completely. he was a technical wizard. he used all his robotics knowledge to create tools that allowed him to live a normal life.

“I wanted to reinvent for everyone what it means to be trapped in your own body,” Peter said “This isn’t just about MND. It’s about any disability, whether from accident, disease, genetics, or even simply old age, even dementia. But ultimately, it’s about everyone on Earth breaking free.”

“I’m lucky enough to be a prototype, and neo-human, an early experiment in how humanity can make a huge leap into our future,”  Peter added.

“At the moment, we are unable to evolve. Meanwhile, AI and robotics are accelerating ahead. I want us to jump aboard while we still can,” he said. “We are at the early dawn of escaping the fear of becoming infirm, of being powerless, of feeling trapped in an inadequate body. Everyone on the planet, even in the poorest communities, will work closely with AI, but some of us will go far further and actually merge with AI to extend what being human means.”

“And neo-humans, part biology, part AI, using our infinitely flexible reality to be whoever or whatever we choose to be. This is not the far future, it is a few decades away.”