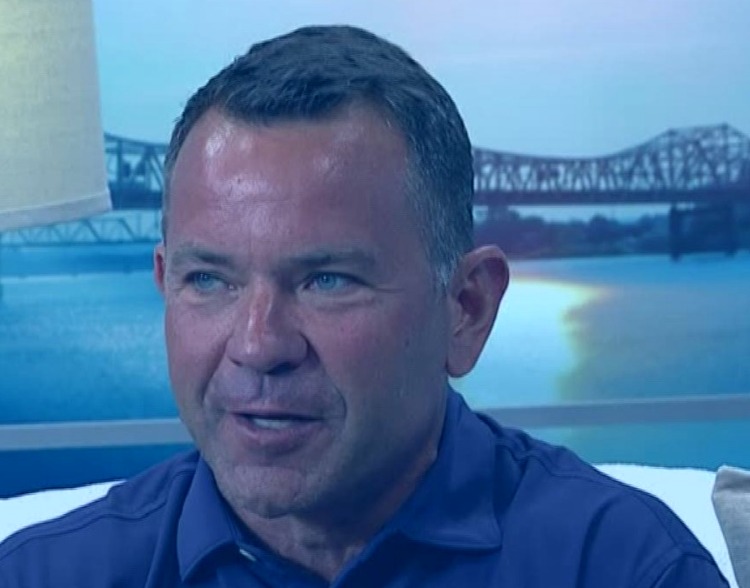 One of Louisville’s most prominent voices on sports talk radio has been off the air for over a week after domestic abuse charges were brought against him following a weekend arrest. According to court documents, Drew Deener, vice president of ESPN Louisville radio and the station’s daily presenter from 7 a.m. to 10 a.m., pleaded not guilty in his first court appearance Wednesday to accusations of fourth-degree domestic violence assault. He’ll be back in court later this month for a pretrial conference.

According to ESPN Louisville, Deener has not appeared on the air since his arrest on Saturday and is currently on administrative leave. However, this week, guests have filled in to host his daily broadcast.

Why was Drew Deener of ESPN Louisville Radio suspended?

He is the Vice President and daily host of ESPN Louisville radio, and he is used to hosting a daily chat program on ESPN radio that begins at 7 a.m. and runs until 10 a.m. He was recently involved in domestic violence. He is facing custodial questioning, and he also pleaded not guilty to the allegations brought against him, including four-degree domestic violence and bodily assault, at his first court appearance. His initial court appearance occurred on Wednesday, but he is scheduled to return for a pretrial conference later this month.

Keith Kamenish, his attorney, did not respond to a message left on his office phone requesting comment. Deener was charged with fourth-degree assault over the weekend following an alleged incident in the parking lot of a Rooster’s restaurant on Shelbyville Road.

According to his Louisville Metro Police citation, after an argument, a woman accused him of snatching her head and smashing it into the side of a vehicle. The woman received minor injuries and was denied EMS services, according to the report.

Plea of Not Guilty:

According to the citation, Deener, 49, was arrested at his residence around 9:30 p.m. According to court documents, he was charged that night and released after posting a $1,000 cash bond on Sunday. He has been ordered not to contact the woman after submitting a not guilty plea this week.

Deener’s morning shows usually concentrate on University of Louisville athletics, with occasional discussions of other issues such as horse racing. She is a former co-sports director for WHAS-11 and has worked in local radio since 2008. The Deener Show airs every weekday at 680 AM and 93.9 FM. The two stations are owned by Louisville First Radio Group, a partnership between Union Broadcasting and Word Media Group that promises to provide thorough Cardinals coverage. Beginning this summer, the University of Louisville athletics program has agreed to an agreement with the Louisville First Radio Group to grant 93.9 FM and 970 AM, another station controlled by the company, exclusive rights to live broadcasts of the school’s games and coaches’ shows. According to court records, Deener’s next court appearance is scheduled for March 29.