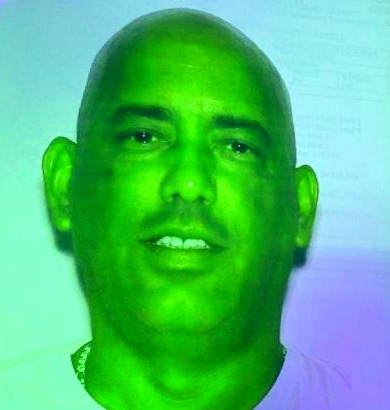 Palm Beach County man, namely Angel Antonio Lopez, was arrested on Wednesday. Lopez, who was driving under the influence, crashed into a group of students at the Royal Palm Beach bus stop. This violent crash took the lives of two teenagers aged 15.

Angel Antonio Lopez, a 57-year-old driver, was arrested on Wednesday by police officials. Reports have said that the driver was driving recklessly and was apparently under the influence. He has been arrested for manslaughter, reckless driving, causing injuries, property damage, driving under the influence, and many other charges. 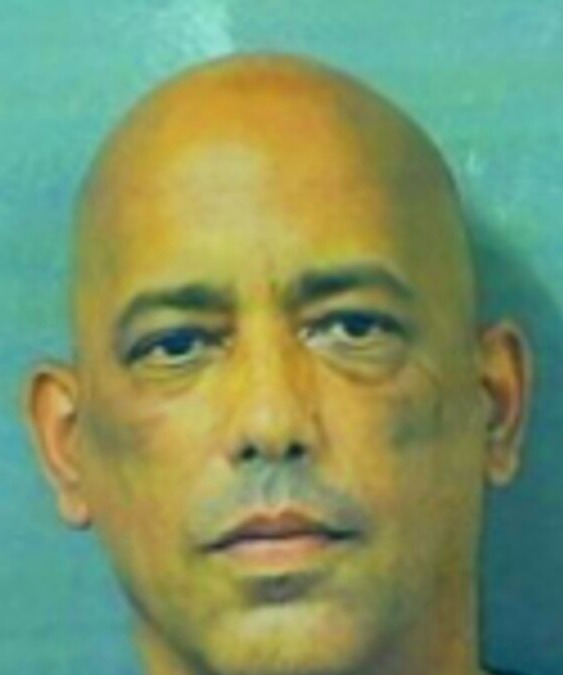 Lopez was in a 2018 model of the Alfa Romero Stelvio on the 22nd of March 2022 in the morning at around 7 a.m. Since he was driving under the influence, Lopez lost control and bumped his car into a group of Royal Palm Beach Community High school students waiting for their bus at the stop.

Two among those children who were aged 15 passed away.

One among them was a boy and the other a girl. The other two students were aged 16 and 17. They both suffered injuries and were immediately taken to the hospital. These two are now out of the hospital and are showing signs of recovery.

Lopez underwent some tests which showed that he was driving under the influence of a sleeping pill, namely temazepam. The quantity of the medicine was four times more than the legal one. There will be a full-fledged court hearing on the case, and the punishment will be decided.