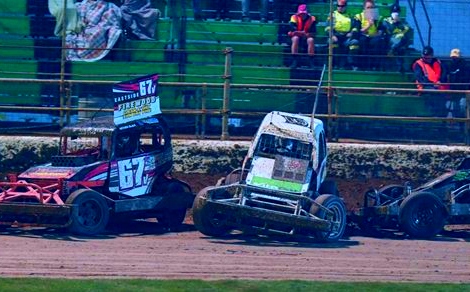 This incident occurred in Super Stock Teams Champs at Palmerston North. Unfortunately, a driver died in a speedway sports car crash. This incident shook the audience as this is very rarely witnessed in speed driving.

A nerve-wracking incident occurred at Palmerston North, wherein a driver lost his life amidst the competition. It happened at the Super Stock Teams Champs and shocked the people. The deceased has been identified as Stephen Penn, a member of the Manawatu Mustangs.

On the 25th of April at 6:15 pm, the driver succumbed at the Central Energy Trust Arena. This crash is known to have occurred on the first night of the race. The event’s promoters immediately called off the rest of the races as this was something severe. It was said that the car was confiscated, and an inquiry has been set up in the case. 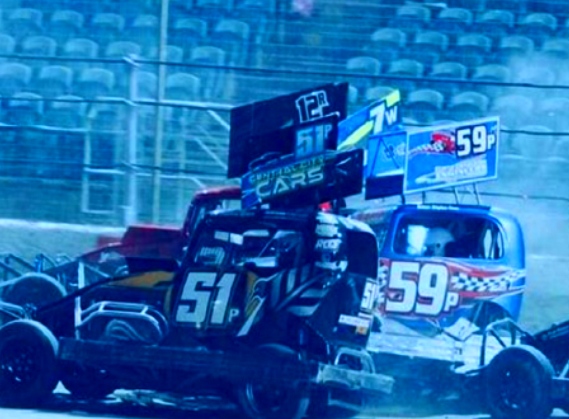 The Work Safe authorities were immediately informed of the incident, and the high officials also took a keen observation of the matter. Investigations are going on to get more relevant details. Meanwhile, the driver’s family is completely devastated by the incident, and they are not willing to accept the tragedy that has struck them.

They have started a Give A Little campaign which has raised 29,000 dollars so far. This news has left everyone in shock. Many people have started to pour in condolences for the family and have extended high support in these times.

Read Also – Is the Scott Baio still alive or dead as the rumors claims?