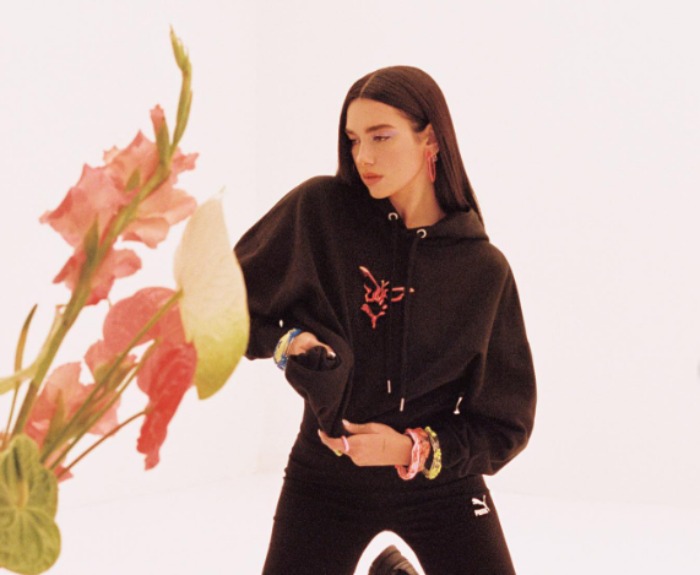 Being a superstar celebrity comes with its cost, especially in this age of the digital world where everything is immortalized for the world to see. Famous singer and songwriter Dua Lipa faced the wrath of internet troll when her now-famous video of doing a “lazy dance” went viral. The 26 years old pop star appeared on the Jimmy Fallon Show on Thursday and talked about reclaiming the dance that she was bullied for and talks about her tour with the tonight show host.

On the show, Dua Lipa revealed that a video of her performing the infamous dance during a show in 2017 went viral and that she has since reclaimed the dance on her present new album tour. When the talk show host Jimmy Fallon mentioned how much her followers adore the move on social networking sites, he also mentioned how “trolls” felt it was “lazy” and “uninspired,” and even Dua Lipa equated it to slipping her shoes on in a hurry.

Dua talked about the dance, saying, “There was a moment where actually it caused me a lot of grief. Like, I was being bullied online, it wasn’t very nice. But now I’m like, you know, I can look at it from a different perspective. I look back on it with such fondness ’cause it helped me grow into the artist I wanted to become. It made me work harder. I went in, I did more rehearsal, I just wanted to become a real performer, and I think that was kind of the thing that I needed to [do so].”

Dua Lipa is currently touring with her crew putting on live shows for her latest album “Future Nostalgia”. Dua Lipa has since reclaimed this dance move, used it in her current set, and has been garnering praise from her fans who love her positive attitude and the ability to grow from a bad incident.