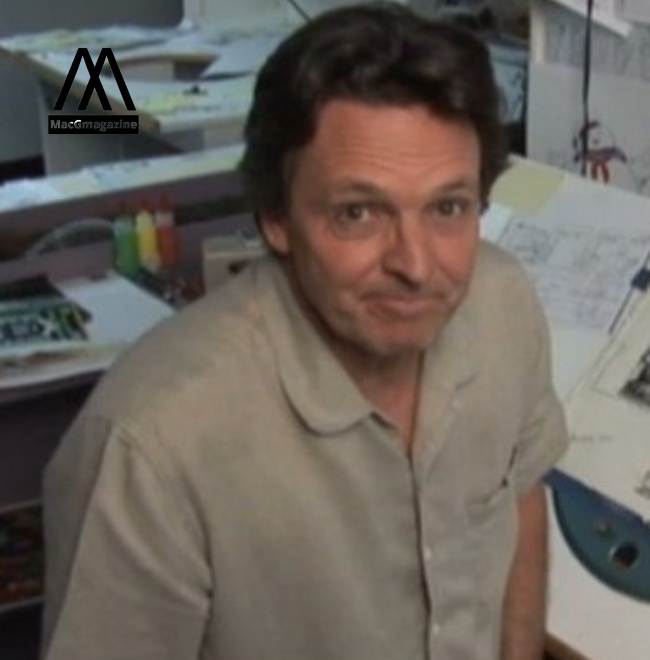 Everett Peck is dead:- Everett peck contributed to the animation industry with his famous “Duckman” series with a squirrel. Peck passed away on Tuesday and left us a treasure of writings, animations, and illustrations from his life.

The news of his death was first published on social media giants( Facebook & Instagram) owned by Mark Zuckerberg. the family chose not to reveal the reason for peck’s death.

Peck had a vibrant and colorful image and he provide services to playboy & time like popular magazines. His characters were unique and bold. Galleries in the US have been lucky enough to showcase his work. The anime-loving country of Japan has also showcased its talents in its capital Tokyo. Peck have been honored in 2011 at an exhibition where only his solo art was exhibited. The super hit show “ghostbusters” Allowed Peck to nurture and nourish his animative talents in which he details and created most of the ghosts. There were no CGI in that era and artists had to draw to their work. He was rehired by the company again for the sequel of the same series.

Most popular work that will be remembered after his death:

“Duckman” was his most loved work. Dark horse publications gave peck the freedom to enjoy his creativity with “Duckman”. Peck was also a part of the famous kids’ channel nickelodeon for 14 years.

In 2008, Peck shared with Animation Magazine,  “I came up with Duckman the same way I come up with most of my ideas, by observing people and drawing in my sketchbook. I generally carry my sketchbook around with me where ever I go. I like to sketch in public places like coffee shops and bars. I don’t usually draw exactly what I’m seeing.

I’m just looking at all the different types of people and their public interactions. If I see something interesting it usually ends up in my sketchbook in one form or another. Sometimes that forms the basis for a character. I used to draw caricatures of people sitting in bars in exchange for drinks. But after a few beers, my drawings started looking worse than they usually do and people started getting mad. I almost got in a fight a couple of times so I quit doing that.” 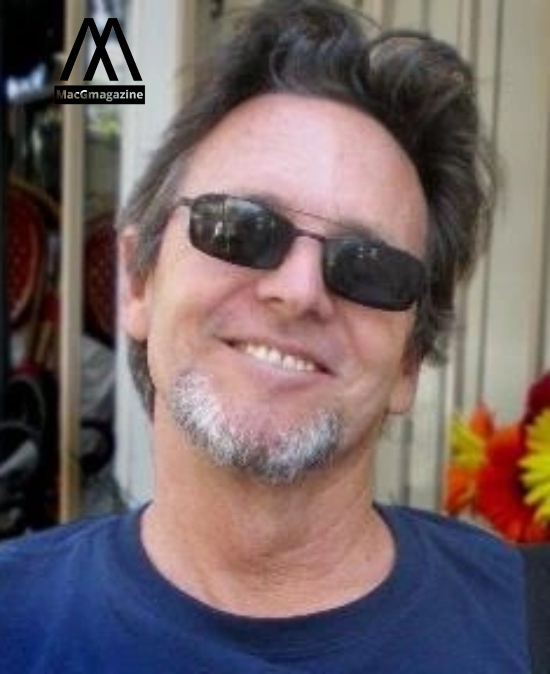 “The basic personality of Duckman and the working relationship with Cornfed is based on a friend of mine and his ex-partner (I emphasize ‘ex’.),” he noted. ” In my earliest sketches, I played with putting Duckman in a muscle suit. In one sketch a primeval Cornfed says, ‘Aww Duckman, every time you put that thing on someone gets hurt, and it’s usually you.’ I quickly moved away from the superhero angle. I never really got the whole superhero thing anyway. I mean it’s easy to fight evil when you’re ripped and have a bunch of superpowers and a cool suit. Where’s the fun in that? I liked the idea of taking a skinny duck with a big mouth and no genitalia and throwing him up against the world.

Now that’s entertainment! I digress. After I got Duckman and Cornfed worked out the other characters fell into place fairly quickly. I lifted King Chicken from a painting I was working on and an old girlfriend inspired Bernice. I started working out stories in comic-strip form, then compiled those with some new material to create the first Duckman comic for Darkhorse Publications. At around the same time, I showed Duckman to Gabor Csupo (co-owner of Klasky-Csupo Animation studio). He liked it immediately, so we went into partnership to produce Duckman as an animated property.”

Read More – Who Was Josh Jensen?, winemaker, Jensen dead at 78, Obituary, Cause Of Death, Passed Away