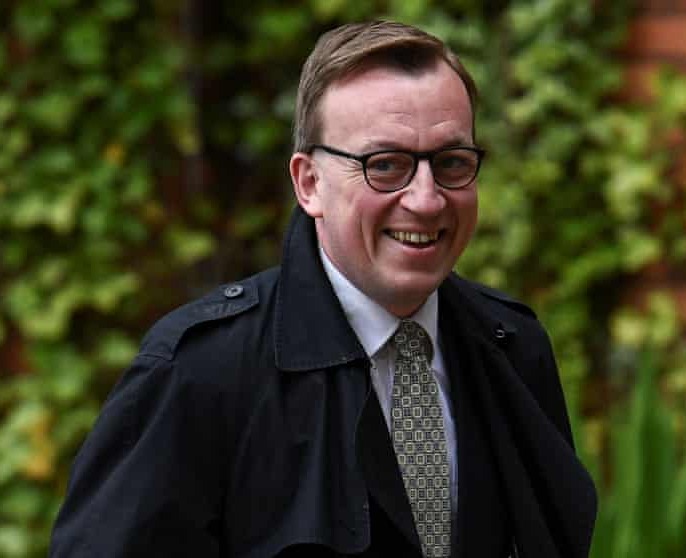 DUP MLA Christopher Stalford passed away at the age of 39

Public officials and political leaders from all throughout Northern Ireland have paid their respects to the well-respected MLA. Christopher is remembered for having a fantastic sense of humour and being “very articulate.” From the time he was a teenager, Stalford was a frequent contributor to the media’s coverage of government and politics. Stalford, who was first elected to Stormont in 2016 and then re-elected in 2017, has been a member of the DUP since his early twenties. DUP leader Sir Jeffrey Donaldson was saddened at this deeply upsetting news. He told the press, “We are absolutely devastated to have received the news this morning that our dear friend and much-loved colleague, Christopher Stalford, had passed away. Our thoughts and prayers are with his wife, Laura, with his four children, and with the wider family.” He further added, “Our political world today is, I’m afraid, a sadder place without Christopher.”

The Northern Ireland assembly is also going to pay tribute to Mr. Stalford in a special sitting. The speaker of the assembly, Alex Maskey, told the parties in an official statement, “At 12 P.M., I will commence the sitting with Speaker’s business to allow tributes and condolences to be paid to Christopher, at the end of the tributes, I will hold a minute’s silence following which the Assembly sitting will adjourn for the day.”