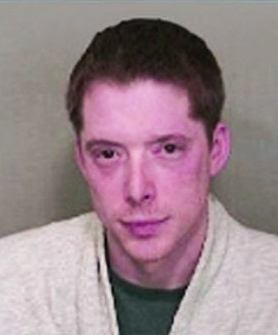 Durham teacher gets arrested after being charged with luring a minor

A piece of sad yet shocking news comes forward from Oshawa where a teacher tries to attempt rape of a minor student. He’s been charged with sexual assault, according to cops.

In 2016, a 44-year-old Oshawa teacher was charged with luring a minor from the City of Kawartha Lakes, Ont., online.

After obtaining information regarding the incident, investigators from the child exploitation section initiated an investigation in February.

The Durham Regional Police Department was called into action when cops began their investigation. Investigators discovered he was involved in the online enticement of youngsters from the Kawartha Lakes region. They discovered a new individual who was likewise involved with him.

Joel Banbury is a 44-year-old Scugog resident. He was also detained and charged with sexual assault on Wednesday morning. The suspect was a teacher at a Coronation Public School in Oshawa, according to authorities. He also worked in a variety of schools. He attended the David Bouchard Public School before coming to this school. He worked as a volleyball coach and a teacher.

He also instructs women’s volleyball at the Durham Regional Club, according to reports. Investigators are checking to see whether there are any other victims. The police are looking for data and information. They want to make sure he doesn’t engage with other girls in the same way he did with a girl. A list of evidence is added if the police find any of them.

Although few details about the incident have been disclosed, police claim the suspect was involved in the “online luring of a minor from Kawartha Lakes.”

“Investigators want to make sure there are no other victims,” police stated in a press release.

Police are asking anyone with the knowledge relevant to their investigation to contact Det. Const. Powell of the Internet Child Exploitation Unit at 1 (888) 579-1520 ext. 5545