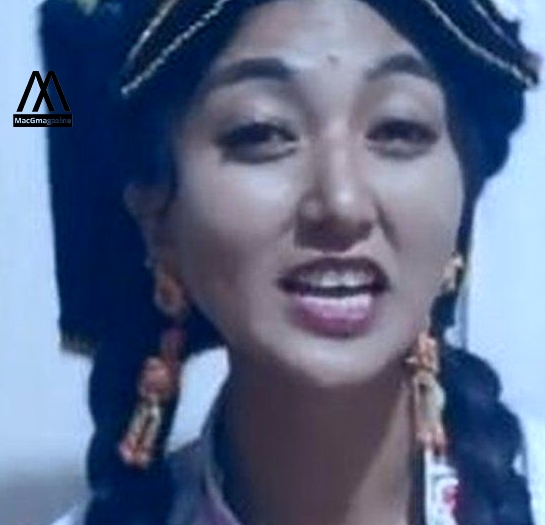 After a court in China ruled that he was responsible for setting fire to his ex-wife while she was live streaming on social media, the man was sentenced to death and put to death.

In a brief statement published online early on Saturday morning, the Ngawa Tibetan and Qiang autonomous prefecture intermediate people’s court confirmed that it had carried out the sentence of death against Tang Lu.

In September of 2020, Tang set his ex-wife on fire while she was live streaming on Douyin, the Chinese counterpart of TikTok that is operated by the same parent firm. A few weeks later, the woman, who went by the online handle Lhamo, passed away as a result of the injuries she sustained. Lhamo offered a look into her life through a series of short movies and live broadcasts, in which she displayed the beautiful landscape of Sichuan and blogged about her experiences. She was of Tibetan ancestry and frequently appeared in the videos dressed in attire typical of her culture.

Protests on the matter were organized and led by internet users:

The following day, Chinese President Xi Jinping delivered a speech at a United Nations conference in which he stated that the protection of women’s rights and interests “must become a national commitment.” This statement sparked a new wave of protests over the death of Lhamo. The use of hashtags like #LhamoAct, which called for the creation of laws that would grant victims the right to an immediate divorce, grew rapidly over the internet but was quickly suppressed by censors.

Lhamo’s sister had reported to the Paper, an official media organization based in Shanghai, that her sister had been the victim of domestic abuse at the hands of Tang for a number of years, and as a consequence, she had made the decision to divorce him. The case sparked considerable censure and outrage across the country regarding the precarious position that some women find themselves in when they are married to abusive partners. A few days after the attack’s news circulated, the suspect was eventually taken into custody by the police. Tang had appealed against the ruling, but in January of this year, he was unsuccessful in his appeal.

Read More – A Detailed Account of the Attack and Assault Committed Against Jennifer Schuett, Including Information That You May, Have Missed