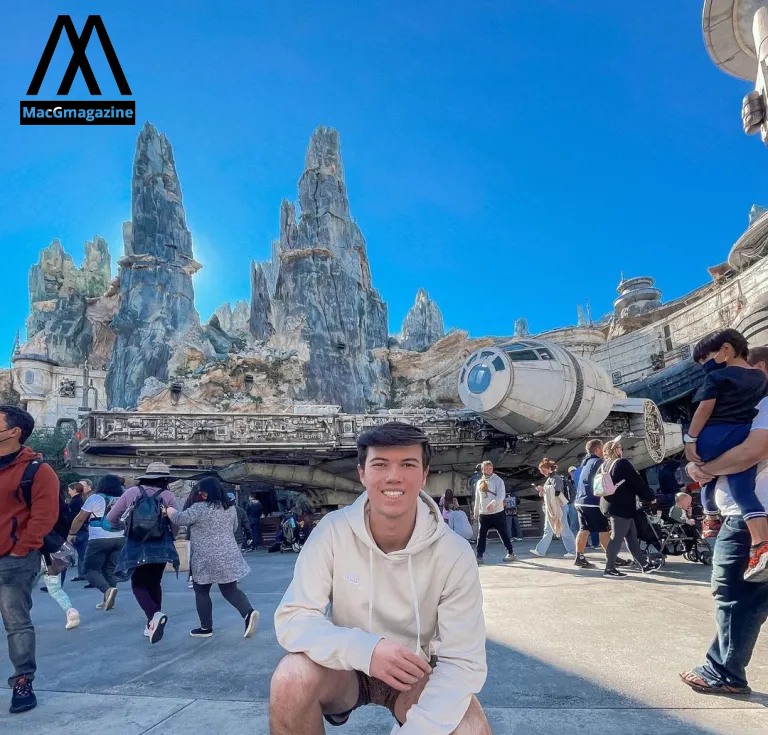 Dylan pagues, a high school hero faced a severe car accident that hit a pole. His body was electrocuted and he died on Thursday. Close people to the family verified the news.Dylan was admitted to the trauma and burn ICU center and doctors tried their best to treat Dylan.

Gofund me has been created:

According to a Gofundme page created on Facebook, he crashed into a telephone pole. His mother shared a Facebook post in which she informed family friends according to doctors when Dylan moved out of the car, there was a power line going just below the car. His feet touched the power line and that caused a heart attack on the boy.

“He had no pulse or heartbeat when the paramedics arrived at the scene,”

“The amazing medical team didn’t give up and God brought him back, but he was without oxygen for some time.” wrote his mother, Debbie Pegues source: AL

Gofundme had a target of over $15000 which was exceeded because of the overwhelming support of his well-wishers. The total amount raised on Sunday evening was $48760. Friends and family were sharing condolences messages and prayers for Dylan on Facebook.

The Gofundme page gave details of Dylan’s personality as a compassionate and creative human who loved photography and ran a brand with the name Pagues photography. He was also an athlete who loved playing football and used to run regularly.