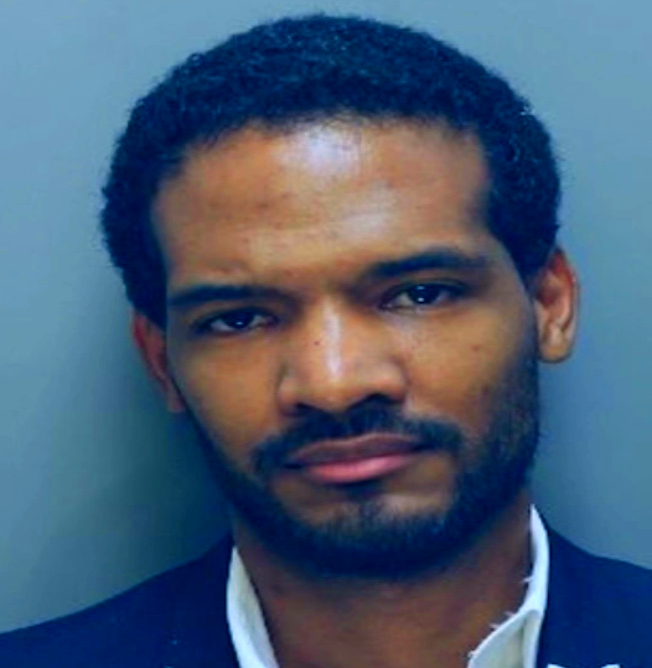 Why was Edsaul Mendoza charged?

A fired Philadelphia police officer has been charged with the death of a fleeing 12-year-old kid who was on the ground and unarmed when the officer fired the fatal shot on Monday, according to prosecutors.

On March 1, Philadelphia District Attorney Larry Krasner charged former officer Edsaul Mendoza with first- and third-degree murder in the shooting of Thomas “T.J.” Siderio. According to authorities, the young man opened fire on the unmarked police car, injuring one of the four policemen inside.

Edsaul was also charged with manslaughter and other charges, according to a grand jury submission released on Monday. He was suspended from work on March 8 for the purpose of being fired. Court records show that Edsaul surrendered himself on Sunday and was denied bail, a rarity for former law enforcement officers facing charges.

A spokesman for the Fraternal Order of Police Lodge 5 said the union plans to provide the officer with a lawyer. Court records showed that the public defender’s office represented Edsaul at his bail hearing on Monday. The association of the defender declined to comment on the case.

On Monday, some new information about the shooting was revealed in unsealed grand jury documents, including that Siderio threw the gun about 40 feet (12 meters) before being shot and that the youth fell to the ground, either stumbling or on command go down. Krasner said the police officer crossed the road between two parked cars and fired the fatal shot from about half a car away.

Krasner said most of the evidence was based on a video that has not been released. “It’s certain that (Siderio) stopped running and may have given up …and he was basically lying face down on the sidewalk,” Krasner said, saying the youth was in a push-up position, looking back at the officer.

Krasner called the entire chase “tactically unsound” and said the video was very disturbing to see, although when pressed he declined to characterize the shooting, stating that it was clear to him that there was evidence to support the charge of first-degree murder.

Police said four plainclothes officers were in an unmarked car on the night of March 1 looking for a teenager they wanted to question in connection with a firearms investigation. They saw two young men, Siderio and an unnamed 17-year-old, and maneuvered the car around the block and next to them to initiate a stop.

Prosecutors said on Monday that at almost the same time officers turned on the red and blue lights, a shot flew through the rear passenger window and ricocheted around the car. Prosecutors said it was unclear from the video whether the boy knew when he shot that it was a police car, but the investigation is ongoing.

One officer was being treated for eye and facial injuries caused by broken glass. Edsaul and another officer on the passenger side got out and fired one shot each. Edsaul then chased Siderio around the block, shooting twice and stabbing the boy in the back once from “relatively close range”, according to prosecutors.

Krasner said that Edsaul immediately told another officer that Siderio had dropped his gun, making it clear to prosecutors that he knew the boy was unarmed. He said the video also showed the officer slowing down and changing his approach, and that he was able to watch Siderio lying on the ground as he fired the fatal shot.