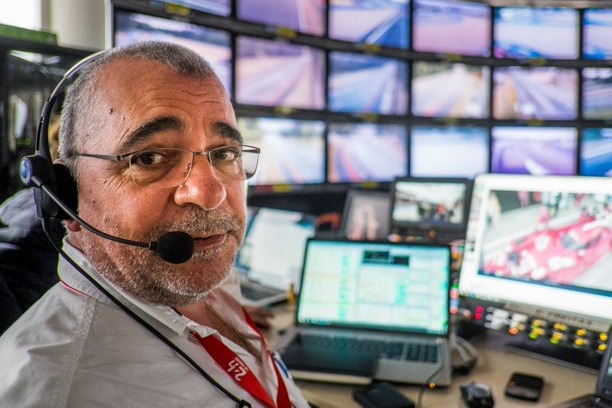 Michael Masi is about to be replaced by the duo in the role of race director for the sport. Ever since the Abu Dhabi Grand Prix fiasco, Michael Masi was under fire for his decision to not allow lapped cars between race leader Lewis Hamilton and second-place driver Max Verstappen to pass the safety car on a last-lap sprint to the finish, only to double back on the decision. Now it has been confirmed by none other than the FIA President Mohammed Ben Sulayem that he has been fired as the Race Director of Formula One. Sulayem has unveiled numerous important changes for the 2022 season in a webcast with the unanimous consent of F1’s Execs and team principals.

Replacing Masi in this role are WEC race director Eduardo Freitas and former DTM race director, Niels Wittich. They are said to be alternating in the role of race director with Wittich handling the “operational level” and Freitas working from the remote location.

Who are Niels Wittich and Eduardo Freitas?

Eduardo Freitas commenced his motorsport journey as a mechanic, first with a penchant for motorbikes before going into the realm of karting in 1979. Ever since the inaugural race of the new World Endurance Championship in March 2012, Eduardo Freitas has acted as the race director. He has nearly 40 years of motorsport expertise and has overseen every WEC race, including the Le Mans 24 Hours.

Niels Wittich is the previous race director of the DTM series, who resigned at the end of 2021 when he was reportedly planning to transfer to F1 full-time in 2022 as Michael Masi’s aide. Before the Abu Dhabi GP inquiry, Wittich was on duty at many F1 races in 2021 as Michael Masi’s backup and was bound to make the post official in 2022. Michael Masi has been provided a new post within the FIA, although he would not be engaged in F1 race directing. His new position is expected to be in the interest of safety.

Read Also – Shawna Farina Passes away due to breast cancer