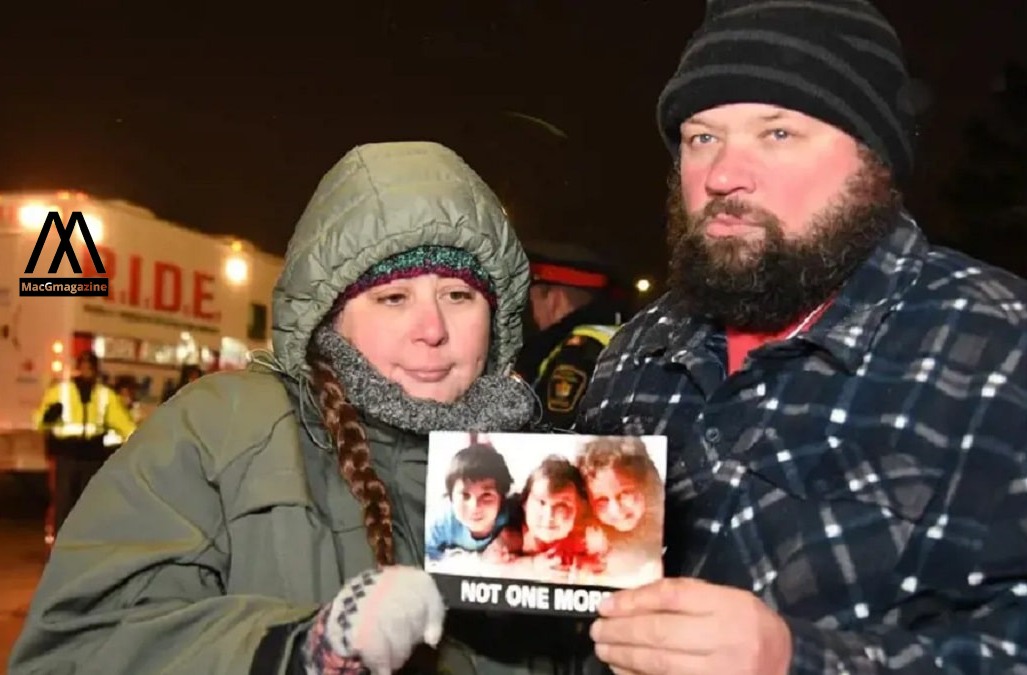 Edward lake’s children were killed in an accident, the driver was an impaired individual.

Edward lake was in deep distress and pain after all his lovely children were killed. it was a behemoth of a test for the father. A burden that is not so easy to carry. After the terrible incident, he said to reporters.

“We close our eyes and they’re all we see,”  “This is a nightmare that will never go away.”

Edward’s wife shared a painful post on social media with pictures of their children’s tombstones. A day later Edward was found dead. It seems even after seven years the pain was fresh for the lake family.

in September 2015, the Nevile-Lake family was hosting their grandchildren. Daniel, 9, Harry, 5, and Milly, 2. were returning to their house in Brompton when the accident took place.

“The eyes he shared with Harry are forever closed Daniel’s curls will never shine in the sunlight again I will never see Milly’s shy smile creep across his lips anymore. My children’s father, Edward Lake, has joined our kids so they can play together, forever. Mahal Kita, Edward,” Nevile-lake tweeted.

“Without my children I feel like an empty shell,” Edward Lake said the day the impaired driver who killed his children was granted full parole @globalnewsto pic.twitter.com/7bMIloEs8F

Edward had suicidal thoughts in the past:

the murderer was out on parole and Nevile-lake feared they might accidentally see the murderer of their children. It will be traumatic because Lake had suicidal thoughts at the time.

“This evening I was very saddened to learn of the tragic death of Ed Lake,” he wrote on Twitter. “The losses to the Neville-Lake family are heart-wrenching. YRP stands with our friend Jennifer and members of both families. May you find strength in the support of your community.”

“The grief of losing a child to a drunk driving incident is something that families never get over” expressed Carolyn Swinson( director of victim support with the Toronto chapter of MADD Canada).

Swinson met Neville-lake but wasn’t close to them also said “You should be celebrating with your children,”

“And they’re not there”