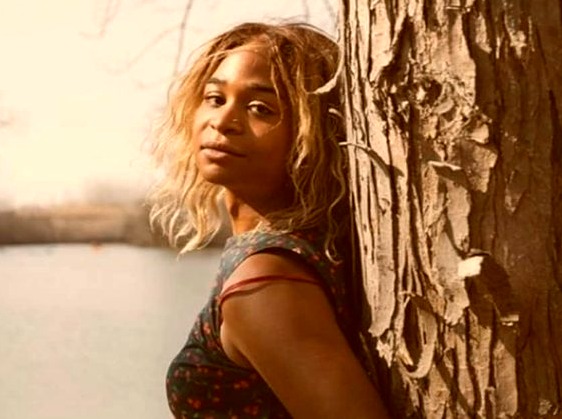 On Saturday – In Illinois, a dead body was found of a woman and later identified as a dedicated transgender rights advocate.

A transgender rights advocate, Elise Malary, 31, was reported missing from March 11, 2022, and on Thursday afternoon, she was found. The Evanston Police Department announced that near the rocks a woman was found in water in Evanston’s Garden Park, she was later identified on Saturday.

According to ABC, when Malary was reported missing, her friends and family members searched for her in a park in Evanston.

At her apartment in Evanston, Malary was last seen, said the Evanston police and they also reported that just a few blocks away in a parking lot her car was found.

None of the evidence was found which would suggest foul play by police at her home or her car. Also, Malary’s death would continue to be investigated by the Evanston Police Department.

The Chicago Times reported that on Friday an autopsy was conducted by the Cook County medical examiner’s office, but the cause of death was yet to be known.

Malary’s family and friends initially became concerned when they couldn’t reach her on March 9 and then reported her missing two days later.

Heart-breaking posts and statements were given by Malary’s closed ones.

Malary’s friend, Alexis Martinez told the paper that Malary “was always there for you,”

Malary left her job two days before of reported missing. She worked for Attorney General Kwame Raoul, who released a statement on Saturday which reads, “Elise was a valued member of our Civil Rights Bureau who, as a tireless advocate for the LGBTQ community, was passionate about her work,”. He further added, “Her kindness and infectious smile will be missed by those who worked with her. The Attorney General’s office has lost a member of our family, and as an office, we are heartbroken.”

Pritzker twitted, “The loss of Elise Malary is heart-breaking. My heart goes out to all her loved ones, as well as all of Illinois’ transgender community. You deserve to feel safe in your home, and I will continue to do everything in my power to make Illinois welcoming and inclusive for everyone.”