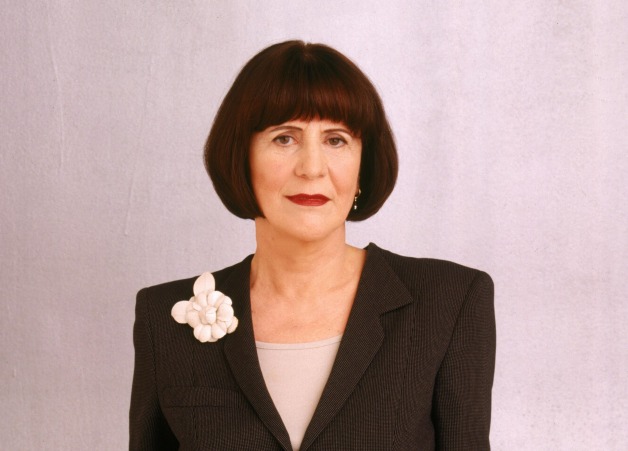 Growing up in the ’80s, everyone was encapsulated by the show, ‘Style with Elsa Klensch’ in which Elsa Klensch took out a half-hour of people’s day to talk about fashion and clothes and much more. The 92 years old pioneer of fashion television has passed away in New York City, as confirmed by CNN. Elsa Klensch was the fashion icon of the generation and started a whole new wave of fashion designers who were inspired by her show and herself.

Born and grown in Sydney, Australia, Elsa Klensch had a knack for fashion since her childhood days. She graduated from the University of Sydney with a degree in journalism and got her start in London in the 1960s. Elsa served as a fashion writer in Nyc in the 1970s, reporting for WWD, Vogue, and Harper’s Bazaar. Then, in the 1980s, she got to host her own show, ‘Style with Elsa Klensch’, which ran for the next two decades cementing her as a legendary fashion journalist and a pioneer in the fashion media industry.

What did Elsa Klensch accomplish?

Elsa Klensch was indeed a trailblazer in fashion programming, frequently dubbed as the first one to introduce her audiences to the private lives of designers and luxurious European fashion companies. There were no front-row smartphones, photographers, influencers, social networking sites, or overcrowded mainstream press back then, it was only her and her crew who brought the world of fashion into people’s lives every week for half-hour.

Her show first aired in 1980 and lasted over two whole decades. Long before the digital world was formed. Elsa was able to explain fashion to a general audience while maintaining the industry’s mystique. Elsa Klensch kept writing and educating the general audience on fashion once “Style with Elsa Klensch” ended. She has written a number of mystery books too.