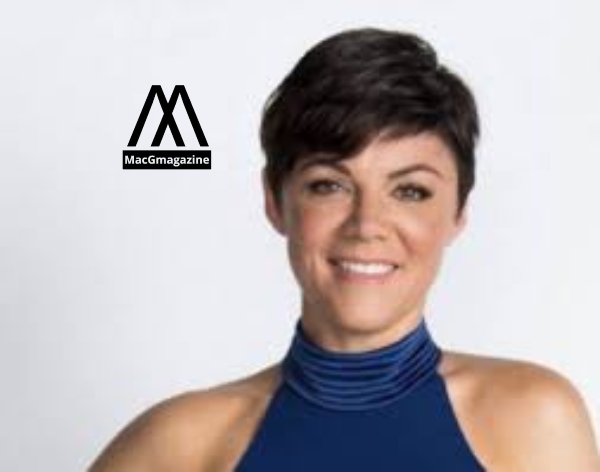 Em Rusciano was diagnosed with ADHD in her 40s, More feminist drama or real problem?

Comedian and media presenter is diagnosed with attention deficit hyperactivity disorder. She seems to not have taken it well. some reports suggest she is extremely sad.

Just because this famous person is suffering from almost a rare disease that might or might not be a disease she wants it to be taken very seriously and she has called for making it a part of insurance of  National Disability Insurance Scheme (NDIS).

Em Rusciano the comedian is suffering from ADHD

“I felt deep sadness for that precocious, curious, and chaotic 10-year-old girl who desperately wanted to get things right,” Rusciano said, referring to how she felt when she received her diagnosis at age 42.

“Some experts believe that by the age of 10, kids with ADHD will have absorbed 20,000 more negative messages about themselves, than their neurotypical peers.”

“Now I know that I was really good at hard things, but at the time all my teachers focused on was the fact I was crap at the basic stuff. It was a disconnect that they seemed to put down to me being slack, lazy, or that I just didn’t like that particular subject,” she said.

Rusciano also shared her prejudices about the association of ADHD with “hyperactive 10-year-old boys who should avoid red cordial” and “certainly not 42-year-old anxiety-ridden adult women who are chronically exhausted all of the time”.

“The message should not be that the neurodivergent community are lacking or less than, but that we are different and equally worthy,” she said.

“Specifically in relation to ADHD, the judgment from neurotypical people needs to just get in the bin.”

“When we are not forced to try and fit into a framework and societal structure that was built for people who aren’t like us, we can be pretty impressive. But at the moment, in most cases, when we senc a kid with ADHD to school, it’s like sending them to play baseball with a golf club.”

“I can’t go back and advocate for 10-year-old Em. And, most importantly, I won’t always be there to advocate for my son,” she said.

“I won’t always be able to be there to step in and explain why he goes up and roars loudly like a dinosaur in people’s faces.

Read More – Len Dawson and his iconic Cigaretter picture. Who was Len Dawson?