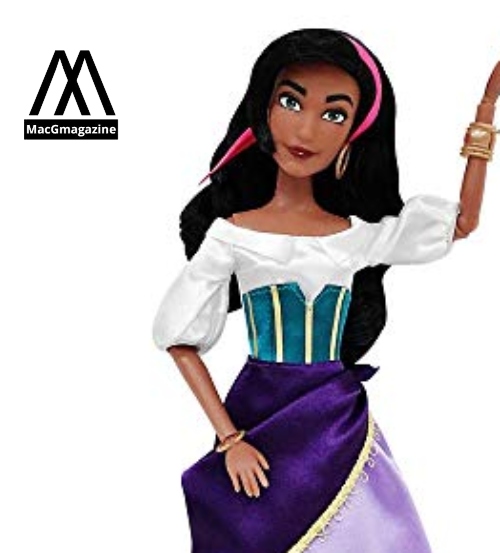 Esmeralda Upton was arrested for racist remarks toward Indians. After the video went viral she has to face the law

Esmeralda Upton treated Indians with racism, THis incident happened outside a restaurant. She is accused of humiliating Indians and beating them up but the video does not

clearly show physical violence. A 58-year-old Texas woman, Esmeralda Upton, was sent to jail on August 25 after she is accused of physically and verbally assaulting a group of Indian-American women outside a restaurant.

Esmeralda Upton  is arrested due to Facebook viral video:

The racist crime became famous after one of the victims showed to her Facebook andle to a five-minute video of the incident. The video shows a clearly “tired with Indians taking their jobs” vibe Upton using racial slurs before physically attacking the ladies in the parking lot of Plano’s Sixty Vines eatery. Maybe like all right-wingers, she was also a victim of propaganda.While the incident took place one of the victim ladies called the police by the time police arrived Upton had already left but she came back to beat one of them back. The one who called was beaten by Esmeralda.

There was also racism on the part of the victims to they kept calling her white woman but she was a Mexican. Esmeralda Upton made some racist but insightful remarks. “I hate you f*****g Indians…You come to our country and want everything free. I am Mexican-American. I was born here. Were you born here? Everywhere I go, you f*****g Indians are there.”

Esmeralda Upton even went on to ask one of the women, showing that her questions were logical to her

Esmeralda Upton said she is seeing Indians everywhere, although this sounds a

lot familiar to many Indians. There are many parts of the world where people

from other faith are seen with doubt. This incident is very tiny compared to

the incident seems really big. In many third-world countries these types of incidents

are a very normal day-to-day business.

The 58-year-old realtor said” I hate you fuɔking Indians. Everywhere I fuɔking go

you fuɔking Indians are everywhere.”

peace. The Indian women behaved nicely outside India. Ok, f**k you! Peace. I

Later, Esmeralda Upton gave them a fitness reality check which is also body