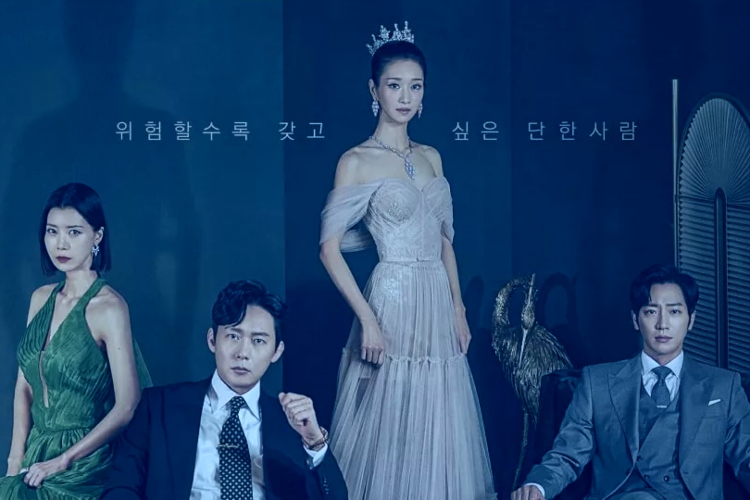 There are many fans of Korean Drama among adolescents. From India, most people started watching Korean Dramas in lockdown during 2020. Binge-watching the show is one of the favorite things of people nowadays. Most of the youngsters connect to the show.

The Synopsis of the Drama- “Eve”

This upcoming show has created much suspense after the teaser. So fans are eagerly waiting for the show to launch. Lee Ra El (Seo Ye Ji) is playing the role of a very beautiful woman to whom everyone can get easily attracted. She belongs to a very rich family. She wants a divorce, where she meets Seo Eun Phung (Lee Sang Yeob), the lawyer of human rights. After Ra El meets Seo Eun, he falls in love with her because of her charming personality. 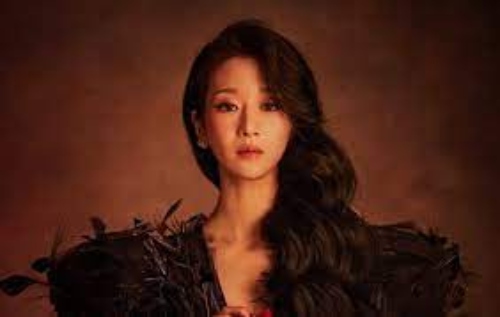 On the other hand, Han So Ra (Yoo Sun) is the daughter of a well-known politician. She is also a beautiful young lady who married into the family of L.J. Group. There is a deep secret about her in the show. One thing behind this is that she always wants to be young and happy. All the secrets will be revealed on June 1 after watching the show Eve.’