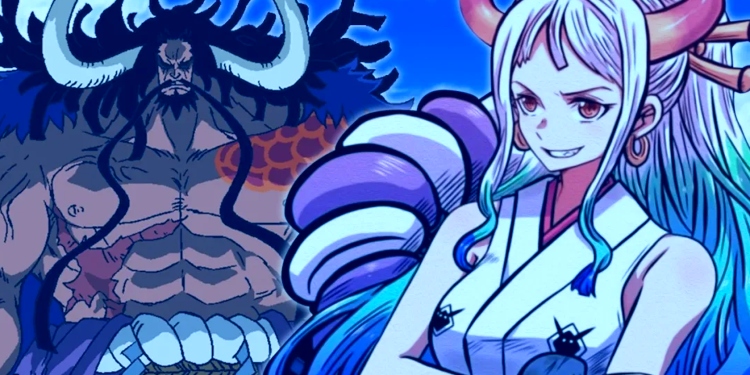 The character called Yamato was introduced in the show One-Piece in chapter 971. If you have questions such as what is the age of Yamato and how is her life, then read the full article.

Who is Yamato from One-Piece? Her physical appearance, age, height:

Talking about her other physical features, she has big orange-colored eyes, white hair with a few oranges, aqua green and blue strains, and rectangle-shaped locks. She also wears red hoop earrings. Talking about her outfit, she wears a white-colored long garment and indigo-colored bottom wear. The top has a diamond design on it. 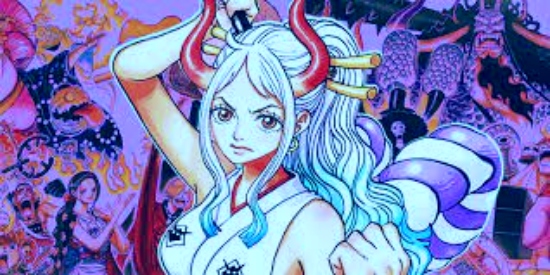 She also wears Nio-Dasuki of purple color. Earlier, her outfit was of different patterns and colors. The outfit she wore at the age of 8 years remembers the one she wears now.

Is Yamato a female character, and how does she become an Oden?

For many years fans have been trying to find out its gender. Various tweets have been made speculating its gender. When the character was introduced, it went with he/him pronouns; he was referred to as a male for the entire season. But, now Vivre’s card has declared the character as a female. She is the daughter of kaido. Being a girl, she referred to herself as his son.