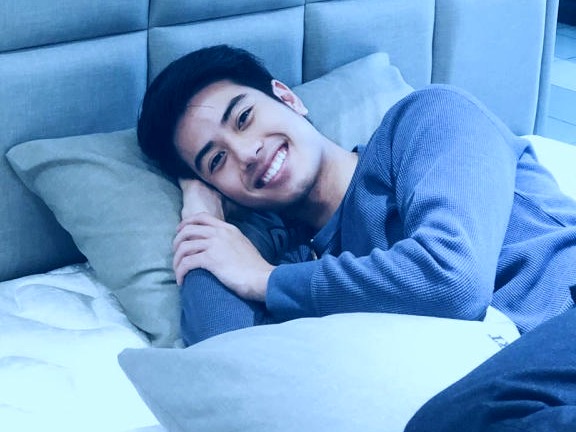 Famous actor Beam Papangkorn has passed away on the 23rd of March 2022. He was just 25 years old, and his death has devastated the Thai industry.

Beam Papangkorn was a Thai actor who was born in 1996. He was very famous for his role in Special S: Spike! He has also appeared in the movie Water Bayy in 2015 and then in the show The Stranded in 2019. Beam Papangkorn was just 25 years, and at this young age, he had made a mark in the film industry.

The news about the death of this famous actor was broken by the media company Nadao Bangkok. They took to their social media to announce that the famous actor had left for heavenly and that he would be missed profoundly. It is allegedly reported that he was discovered dead by his mother. He went on to sleep for more than a usual time. His mother, concerned, went to his room and found him lying. She tried to wake him up, but there was no response. After discovering that Beam was not breathing, he was taken to the hospital. There it was discovered that he had already died.

Beam’s relatives have applied for an autopsy as this sudden death has left everyone in utter shock. They said that they wanted to determine the cause of death.

Meanwhile, his friends and colleagues are shattered by this news. Everyone is posting on social media, which has clearly shown that people are utterly heartbroken by this news. The cause of death hasn’t been determined yet, but it seems something eerie has happened to the great actor.

We pray that he rests in peace.