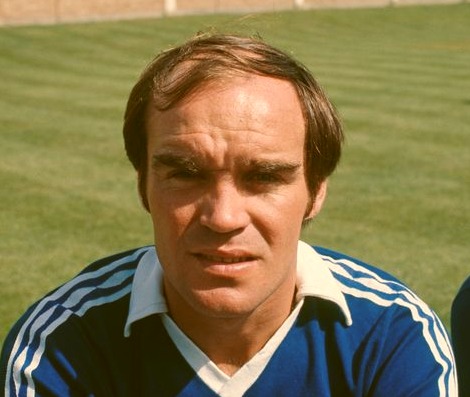 Terry Darracott, the favorite Everton player, and coach dies at the age of 71. Everton Football Club shared this devastating news as they said that their talented and beloved player and coach had passed away.

Who was Terry Darracott?

Terry Darracott was a retired and famous football professional who played for Everton in 1966. He made his debut at the age of 17 and has made 179 appearances in Everton. Terry left Everton in 1979 and then joined Tulsa Roughnecks of the United States for a short span. He then came back to the United Kingdom and joined Wrexham.

After his playing part was over, Darracott decided to go for the coaching part. Thus, he returned to Everton as a coach too. Also, he has coached Blackburn Rovers and Manchester City too. His last coaching tenure was in Wrexham, which he left in 2009 because of a hip problem that didn’t allow him to coach or play any further. Everton had once said in an interview that he had even the opportunity to join Liverpool, but he joined Everton because of their thriving youth policy.

We are saddened by the news that our former player and coach Terry Darracott has passed away at the age of 71.

Terry was an incredibly popular figure in the game and will be sorely missed by everyone who knew him. Our thoughts are with Terry’s family and friends.💙 pic.twitter.com/8yp4LVPMt0

What is the Cause of Terry Darracott Death, Obituary

The famous Football Player and Coach died on the 23rd of March 2022, and his death has been a great shock for everyone. His fans, friends, and family are saddened and heartbroken by this untimely demise.

Everton shared the news through their official social media, and they said that they were completely heartbroken. Shortly after, Social Media platforms were flooded with the death news of Terry Darracott. People started pouring condolence messages. Many famous personalities and many of Terry’s friends have expressed their grief through their social media accounts. This news utterly saddens his colleagues and seniors, and they have wished the family strength in this time.

Terry was 71 and had his wife and two children left behind.