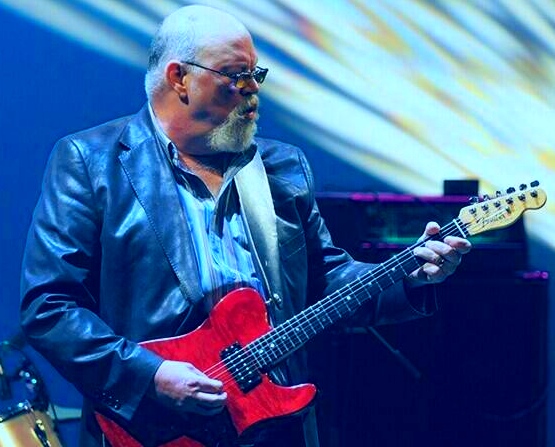 Famous musician Jerry Doucette, who sang 'Mama Late Ham Play', has died at the age of 70.

Canadian musician Jerry Doucette, who’s famous and blockbuster “Mama Late Ham Play” came to the United States and formed the band “None” in the 1970s, has died at the age of 70. His wife, Maggie, confirmed that the artist who won Juno had died. Cancer Monday in a hospice in Delta, BC, surrounded by his family.

“He was the great father of a family of five and the great-grandfather of 10,” he said in a telephone interview. “He loved to play the guitar and played it around the house and played it out loud if he wanted to.”

Doucette was born in Montreal and raised in Hamilton, picked up the guitar at the age of six and later started his own band. He then moved to Vancouver and joined the Seeds of Time before playing for the Rocket Norton band. Her act, named after her, began several years later and she gained popularity with her 1977 album “Mama Late Ham Play”, which saw her ascend to the main single Billboard Hot 100. 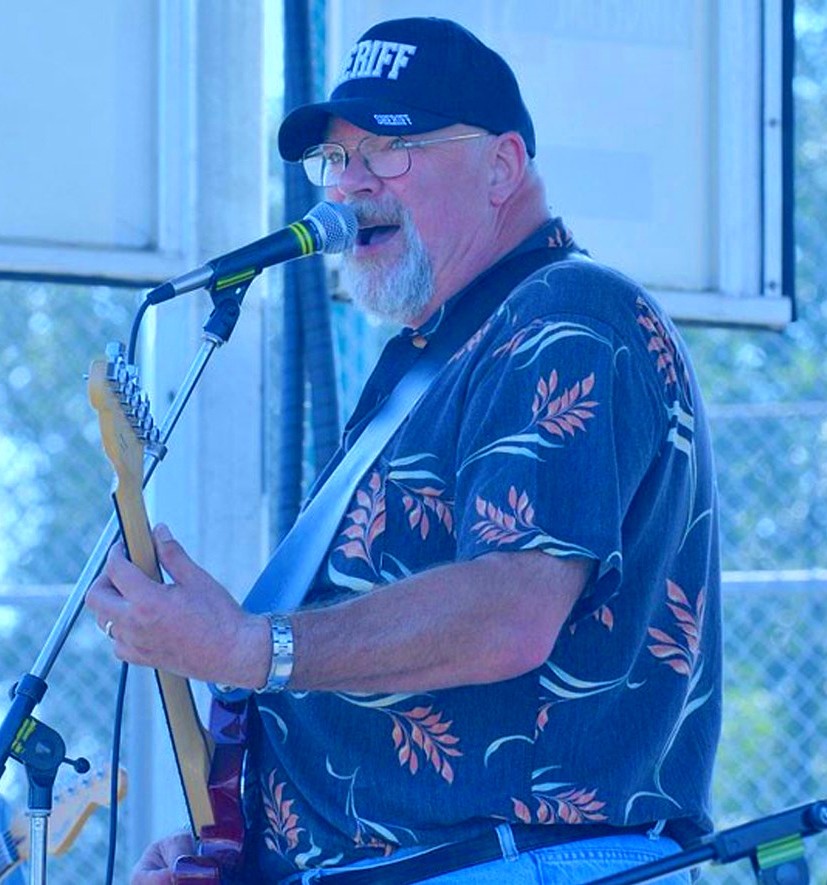 In a statement, his family said the idea for the song’s title was inspired by comments from Doucette’s father, who worked shifts and often came home from work to listen to his son play the guitar. Although his wife urged her son to keep quiet so that her husband could rest, she said, “Mom, let him play.”

In 1979, the band Doucette won the Juno Award for the most promising group of the year, the same year they released “The Douce is Loose” with the Canadian hit “Nobody”.

Over the years, Doucette has opened up for Meat Loaf and gained a reputation for helping other young musicians.

“He was just generous, funny and loving, just a lovely man.”

Doucette released five albums and continued to perform until 2018 when she announced on social media that she was leaving the music industry.

“Health concerns and the desire to spend more time with my beloved Maggie and our family, including 10 grandchildren, persuaded me to retire,” he wrote.

“Keep listening to Canadian artists and support live music venues – they’re the lifeblood of our industry … Mom, let them play.”

Doucette’s survivors include his wife of 43 years, five children and 10 grandchildren.