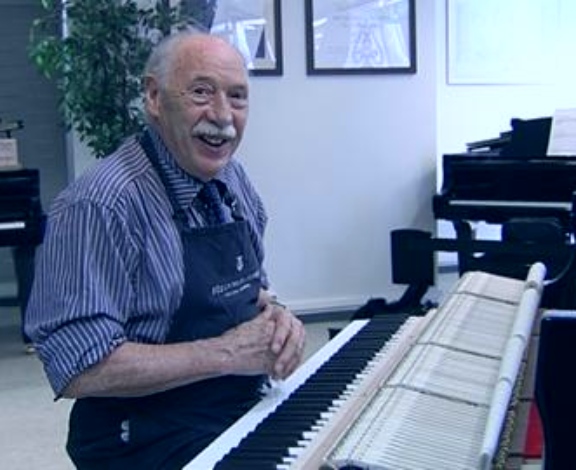 Franz Mohr, 94, the Chief Concert Technician at the Steinway and Sons, passed away. He was a passionate piano tuner.

Franz Mohr was born on the 17th of January 1927 in Norwich, Germany. They then migrated to Duren. His interest in music began when he started playing the viola and violin. He studied music at Detmold University of music and Cologne Music Academy.

In 1956, he first went as a technician at a Steinway vendor in Dusseldorf. Then, he was an assistant to William Hupfer and then succeeded him in 1968 as the Chief Technician. In 1992, he left the position but kept in touch with Steinway and Sons. He was very famous for his different ways of piano tuning, which are indeed used now. 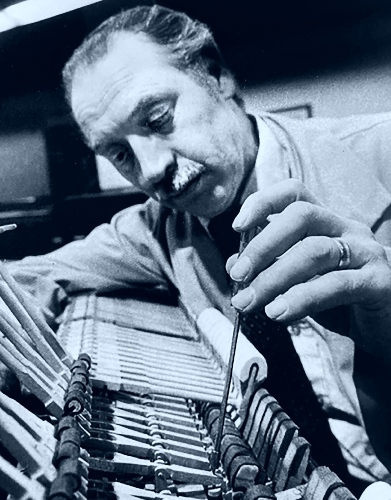 Mohr died in March 2022, probably due to an illness. His death has left the music, particularly the piano world, in splits. All of his fans and colleagues are devastated. His son shared the news of the death. Mohr’s love for music was immense. He wanted to devote his life to his profession, which he had taken because it fascinated him.

He had traveled to many nations for his shows, and he had an edge for Russian music. According to reports, as a teenager, Mohr had even survived an air raid. He was married to Elizabeth Mohr and had three children. There have not been any relevant details about the death, and the family demands privacy at this time.