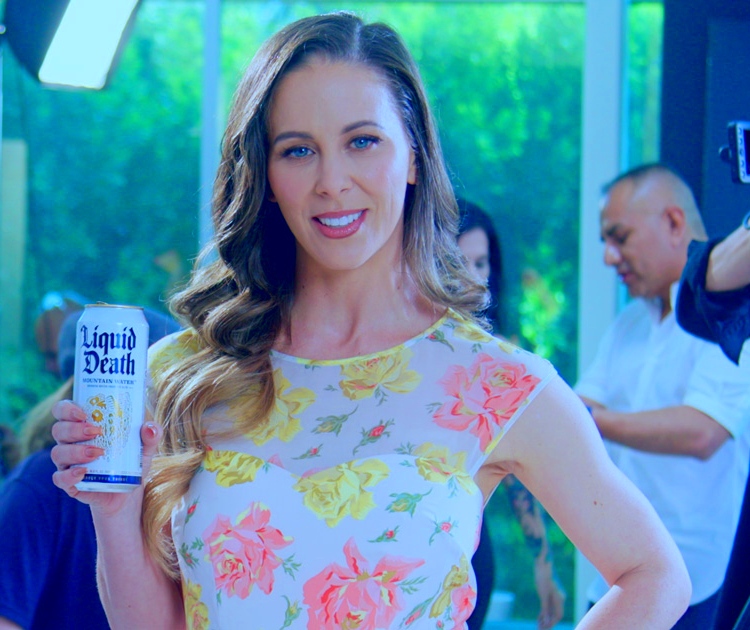 The famous star and internet’s favorite stepmom Cherie DeVille was seen promoting the famous Liquid Death Mountain Water brand. There have been speculations that the company has appointed her because this would make them believe in the notion of plastic recycling.

Cherie DeVille is an adult Star born in 1978 and is a United States of America resident. She is 44 years of age. There were rumors that the star was dead, but these were all false. This suspicion arose because Cherie was there to promote a brand called Liquid Death Mountain Water. She took to her social media to share the brand. She wrote that everyone knows how passionate she is, and she is extremely passionate about saving this earth. Thus, she urged the people to go for plastic recycling and promoted the water brand.

Cherie has a count of about 3.4 million followers. She has collaborated with other adult stars such as Chloe Cherry, Joanna Angel, etc. The brands use these stars for endorsement because of their exceptional marketing skills.